“All diseases begin in the gut” Hippocrates, 460 BC 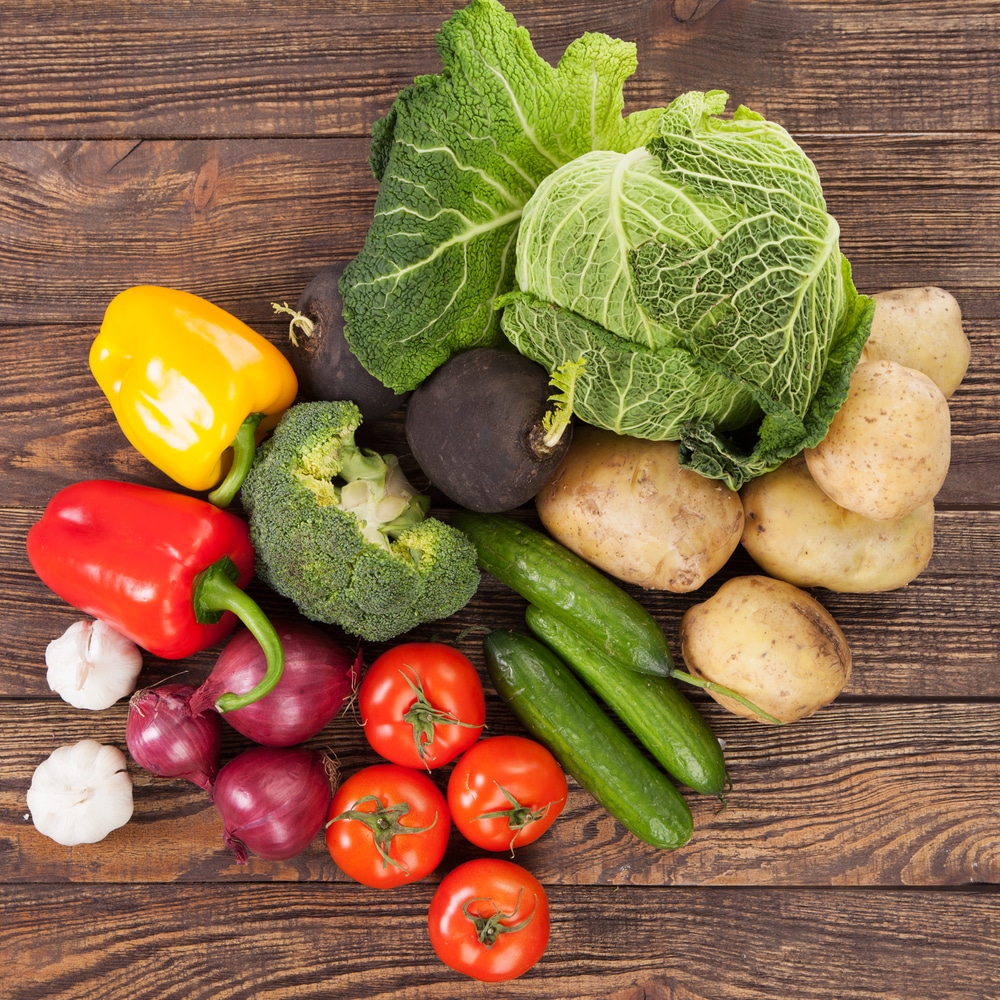 “All diseases begin in the gut” Hippocrates, 460 BC

Finally science is validating what philosophers have declared as truth and what we have been practicing at AToN Center for years. Science is proving a strong connection between the microbes in our gut and our overall mental health. Although this cutting edge research is new, it holds promise for treating mental health conditions such as depression and anxiety, which are often comorbid with substance abuse. AToN Center has always maintained a holistic focus, taking into account the brain – body connection.

Beyond the obvious connections that have been previously validated, there has been increased focus on food and digestion. While we all know that nutrition is important, we haven’t had the empirical evidence to show that microbes in the gut actually impacts our brain growth. Scientists are showing that diet changes in mice resulted in emotional changes. Multiple studies are attempting to replicate these finding in humans, but these early trials are suggesting that simple changes in diet impact microbes in the gut resulting in emotional changes.

Many of these researchers are operating under the premise that dysfunction in the gut can lead to disease; so correcting this with simple diet changes may have an enormous impact on both mental and physical health. Continued research is needed to show direct correlations between gut health and emotional well being, but in the meantime we will still be offering our AToN Center residents a healthy and mostly organic diet to support gut health.

Please listen to this news story and watch the cartoon for more information!

Article: Gut Bacteria Might Guide The Workings of Our Minds