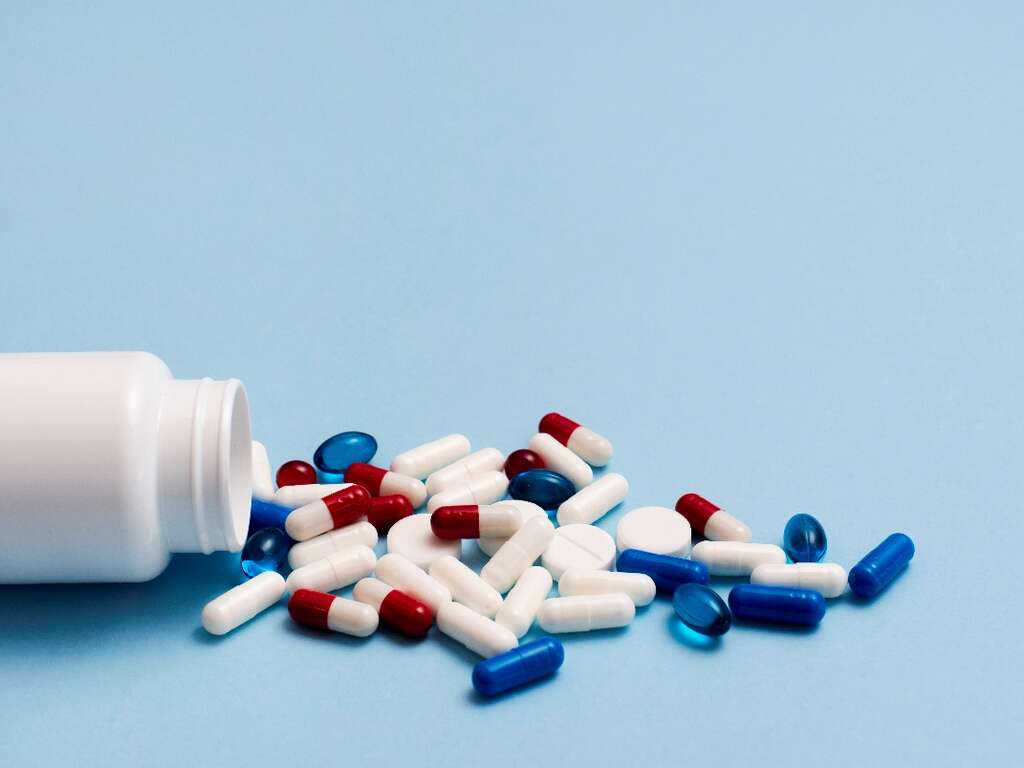 Benzodiazepine drugs are a group of medications that are known as tranquilizers. They are commonly prescribed for psychological therapies and used to treat anxiety, alcohol withdrawal, muscle spasms, panic attacks, seizure control and insomnia. Some well-known examples of benzodiazepines include Klonopin, Valium, Ativan, Xanax, and many others. It is best to seek out a doctor who can provide medical advice before taking benzodiazepines due to the increased risk for drug abuse or drug overdose.

When people take benzodiazepines without a prescription it is common for physical dependence or a drug addiction to develop. The reason why these drugs are commonly abused is due to the sedative effect and the changes in the central nervous system.

Xanax is one of the most prescribed drug medications in the United States and is used to treat anxiety or panic disorders. The effects can be described as calming, tranquil and addictive.

Another benzodiazepine drug is Klonopin or clonazepam. This drug is used to treat anxiety and panic disorders but has also been known to be effective for preventing seizures.

Ativan is another drug that is used for treatment of anxiety that helps people feel more relaxed and calmer. This medication is fast acting and strong, and long-term use can result in abuse.

How Do Benzodiazepines Work?

A doctor typically prescribes benzodiazepines for medical treatment of certain anxiety disorders including generalized anxiety disorder, depressive symptoms, panic attacks and withdrawal symptoms associated with alcohol use. They have been known to treat certain psychiatric emergencies.

The way that benzodiazepines work is by making changes in the central nervous system. They enhance the neurotransmitter called gamma aminobutyric acid Gaba or GABA. Neurotransmitters communicate certain messages between brain cells. When the GABA is changed, they send rapid onset of a calming effect to the body. When these calming effects enter the body, once the gamma aminobutyric acid Gaba is changed, people with an anxiety disorder will begin to have relief from the anxiety symptoms.

Side Effects of Benzodiazepines

The most common side effects associated with benzodiazepine use are:

Other side effects include:

Benzodiazepines differ in how long they continue to work, how quickly they start working and for what they are most prescribed. Some benzodiazepines may work very quickly while others take longer to be processed in the body.

Benzodiazepines, or “benzos”, can cause painful and uncomfortable withdrawal happens. When a person suddenly stops taking benzodiazepine drugs their body will react with unwanted side effects. Doctors do not recommend quitting benzos abruptly especially if the person is taking them at high doses.

If you or someone you know is experiencing any of these common symptoms it may be necessary to seek medical care so that the healthcare professional can provide medical advice.

When taking a benzodiazepine with other drugs, it is crucial to be aware of the potential risks and adverse effects that can happen. This includes other medications as well as herbal remedies and other treatments. Be sure to ask a healthcare professional before taking anything at the same time as a benzodiazepine.

Some drugs may intensify the effects of benzodiazepines, while other medication may make them less effective. It is essential not to use benzodiazepines with opioids or when you drink alcohol, as this can lead to life threatening effects. For example, taking benzodiazepines in combination with the opioid codeine could cause adverse effects. It can also be harmful to take it with Doxepin, which is in the class of medications called tricyclic antidepressants. It works by slowing activity in the brain to allow sleep.

Taking a benzodiazepine while you drink alcohol could be fatal and cause physical harm in severe cases. All benzodiazepines cause excessive sedation when combined with other medications that slow the brain’s processes (for example, barbiturates, alcohol, tranquilizers, and narcotics).

Excessive benzodiazepine use can cause drug abuse or benzodiazepine addiction. Benzodiazepine dependence occurs when someone needs the drug to function at a normal level. Because this drug tends to relieve anxiety, it is highly abused and people with substance use disorders are at a higher risk.

Benzodiazepines are commonly abused to the effects they cause in the body, the success in treating anxiety disorders, and the high likelihood for withdrawal symptoms to result after someone stops using them.

How to Avoid Misuse

The best way to avoid benzodiazepine addiction and misuse is to adhere to the following:

Pregnant women or those who are breastfeeding should avoid the use of benzodiazepines as they are at a higher risk for harm to not only themselves but to the baby. In the United States, the Food and Drug Administration has categorized benzodiazepines into either category D or X meaning potential for harm in the unborn has been demonstrated.

AToN Center is a luxury addiction treatment center located on a stunning two-acre estate property nestled in the hills between the Pacific Ocean and the upscale neighborhood of Rancho Santa Fe. Our treatment center offers a variety of treatment options in a private or semi-private room with physical and psychological treatment methods for the whole body, as well as holistic treatment options.

We work diligently with each client to provide the highest quality care possible and help people achieve life-long recovery. Our campus has an on-site gym, swimming pools, and a first-class chef that offers healthy, nutritious meals around the clock.

At AToN Center we treat many different types of addictions, including benzodiazepine treatment all in the luxury setting of our campus. We understand the difficulties that come with substance abuse, and our doctoral level clinicians are experienced in treating the symptoms associated with addiction.

If you or someone you know is experiencing any type of addiction or substance misuse, please contact our treatment center for additional information on our programs.