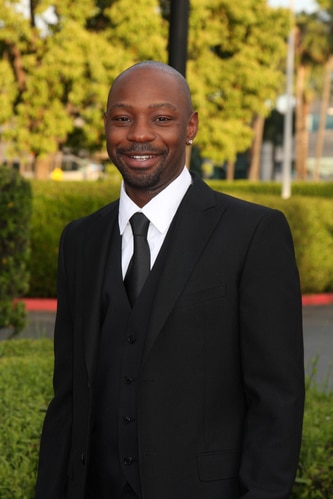 Alcohol withdrawal is a dangerous condition that can occur in chronic drinkers who abruptly stop or even significantly reduce their alcohol consumption. In general, how severe alcohol withdrawal symptoms become depends on how much and for how long a person has been drinking.

It can be very dangerous to attempt an ‘at home’ detox. Severe alcohol withdrawal symptoms are a medical emergency. Tragically, Nelsan Ellis, acclaimed actor on the HBO series “True Blood”, died of heart failure stemming from symptoms of alcohol withdrawal. The actor’s family stated “Nelsan was ashamed of his addiction and thus was reluctant to talk about it during his life. His family, however, believes that in death he would want his life to serve as a cautionary tale in an attempt to help others.” (Page Six)

In accordance with DHCS’s new supplementary Incidental Medical Services, AToN Center is at the forefront offering these life-saving medical services to the resident’s we care for. At AToN Center, the detoxification process is a multidimensional process requiring interdisciplinary coordination. We have vital signs monitored by staff every 30 minutes for first 36 hours, then 3 times daily or as needed. Residents have daily assessments for withdrawal symptoms while taking detox medications using the COWS and CIWA.

We also provide assessments by a medical practitioner for withdrawal symptoms and possible detox medications such as Valium, Librium and Suboxone. Residents can also expect to receive education about detox medications and expectations. AToN Center aids our residents in detoxing from drugs and alcohol in a safe, medically assisted environment which promotes relaxation and rehabilitation.