Drugs and Emotions in Sustaining Sobriety 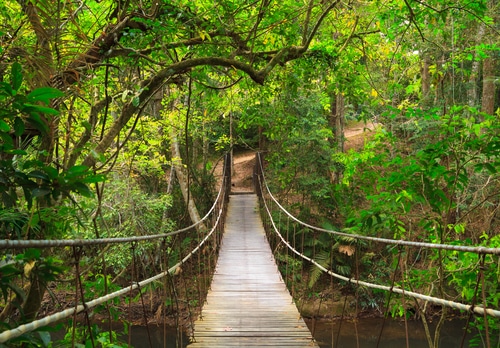 Drugs and Emotions in Sustaining Sobriety

Emotional Regulation is a key factor in sustaining sobriety. Recently, at the AToN Center, I have been working with a patient whose difficulties in keeping his feelings into some kind of manageable state lead to relapse after relapse. He discussed how when he would have a problem with a co-worker that he would feel overwhelmed, flooded, wouldn’t know what to do and would turn to alcohol.

At other times, he would just stuff the emotions, openly try to just tell himself to “shut up” and would again need to turn to the alcohol to numb out. The work is to find the balance. It’s like keeping a teeter totter balanced right in the middle. Validate your emotions, know that they are there for a reason and, I stress the word, AND, know that the reason for them is not always that logical. In this way he has started to learn to have his feelings but that they did not have the last word. He does.