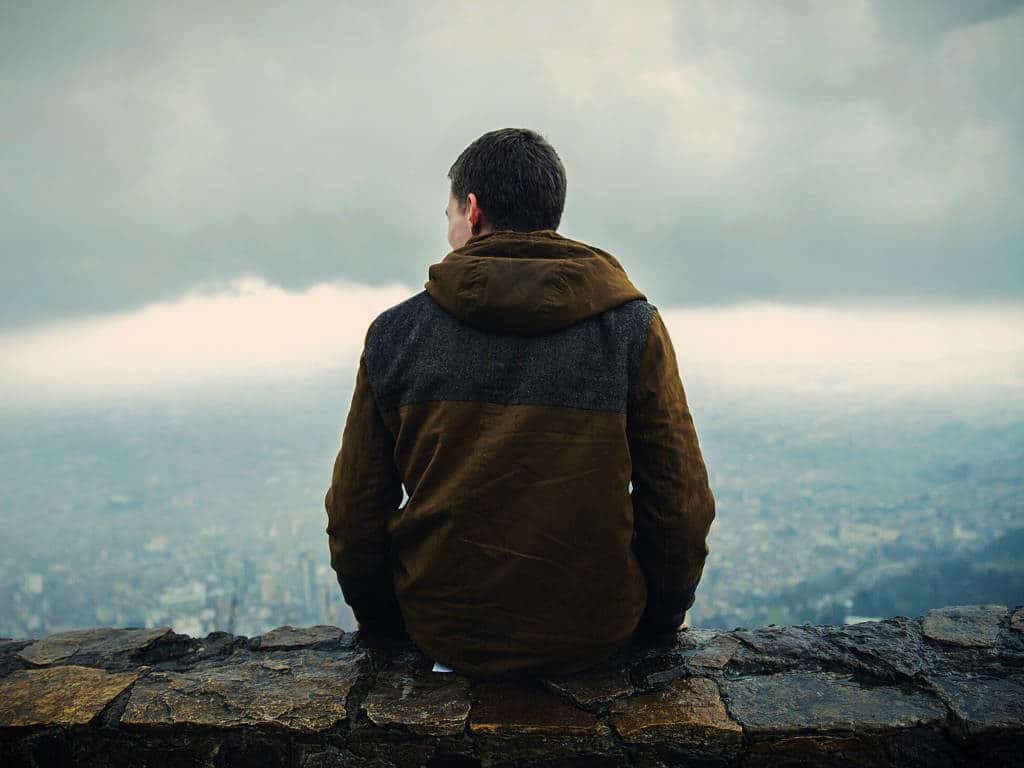 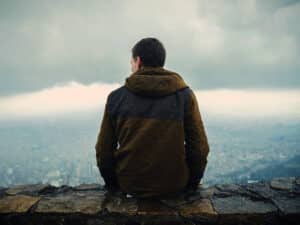 Fentanyl is one of the most deadly drugs in the addiction epidemic in the US. Because of its extreme potency, overdose and death occur frequently. Detoxing from Fentanyl Addiction can be challenging due to dangerous withdrawal symptoms. Patients looking to abstain from Fentanyl after a long period of dependency should never attempt recovery on their own, but should seek a professional recovery or rehab program because of the potential for severe withdrawal symptoms and adverse reactions.

Fentanyl is a synthetic opioid that is commonly used as a prescription painkiller for patients with severe pain who are resilient to other drugs like morphine. Because of this, Fentanyl is often produced to be 50 to 100 times more powerful than other opioids like heroin and morphine, according to https://www.drugabuse.gov/publications/drugfacts/Fentanyl. While a number of illegal variations of the opiate are produced, the pharmaceutical prescriptions may include Actiq®, Duragesic®, and Sublimaze®.

What does Fentanyl do

Generally Fentanyl is prescribed as an option for long-term extensive pain, such as in cancer treatment or after extensive surgeries. Because many patients on long-term pain care can build a tolerance to opioids, stronger drugs like Fentanyl are generally prescribed as a last measure for patients who no longer respond to most opioid pain treatment options.

Many people become addicted to opioids like Fentanyl because the drugs promote a feeling of euphoria and relaxation, but the aftereffects can include drowsiness, nausea, and potentially dangerous withdrawal effects.

Why has Fentanyl use skyrocketed?

While Fentanyl and other opioids are important for pain medication with certain treatments and surgeries, the spread of dependence on the drugs is largely due to over-prescription and illegal “street” production of the drugs. A now infamous example of the over-prescription of these drugs, the small town of Kermit, West Virginia, with a population of under 400 residents, was fulfilling millions of prescriptions for opioids on a yearly basis.

The danger of Fentanyl

What are the dangers of Fentanyl? Fentanyl is largely responsible for the rise in drug overdose Opioid deaths in the US. Because the drug is so potent, it can have a much more serious reaction than heroin or other opioids, even with a smaller dose. Worse yet, in street use the drug is often included in a “cocktail” of other drugs, such as Fentanyl and Heroin, either in attempt to get multiple “highs” or as way to fortify the effects of other drugs. This cocktail use of Fentanyl is partly assumed to be the reason behind the 2016 death of musician and entertainer, Prince. The National Institute on Drug Abuse reported that “In 2017, 59.8 percent of opioid-related deaths involved Fentanyl.”

Fentanyl withdrawal can include a myriad of terrible symptoms, including bone and muscle pain, vomiting, diarrhea, cold flashes, muscle spasms and more. The cravings that come with Fentanyl withdrawal are particularly severe, and often require medical intervention. A professional residential treatment center with qualified medical and clinical staff is recommended during Fentanyl withdrawal to help mediate symptoms. Prescriptions medications can help alleviate uncomfortable side effects of detox and mitigate cravings and withdrawal symptoms.

If you or a loved one is in need of an opioid treatment program, please do not hesitate to contact us. Likewise, if you see someone experiencing an overdose, or experiencing an adverse reaction to a medication, call 9-1-1 immediately. Do not attempt to quit a serious addiction without professional consultation, as many substances have severe and potentially dangerous withdrawal symptoms.