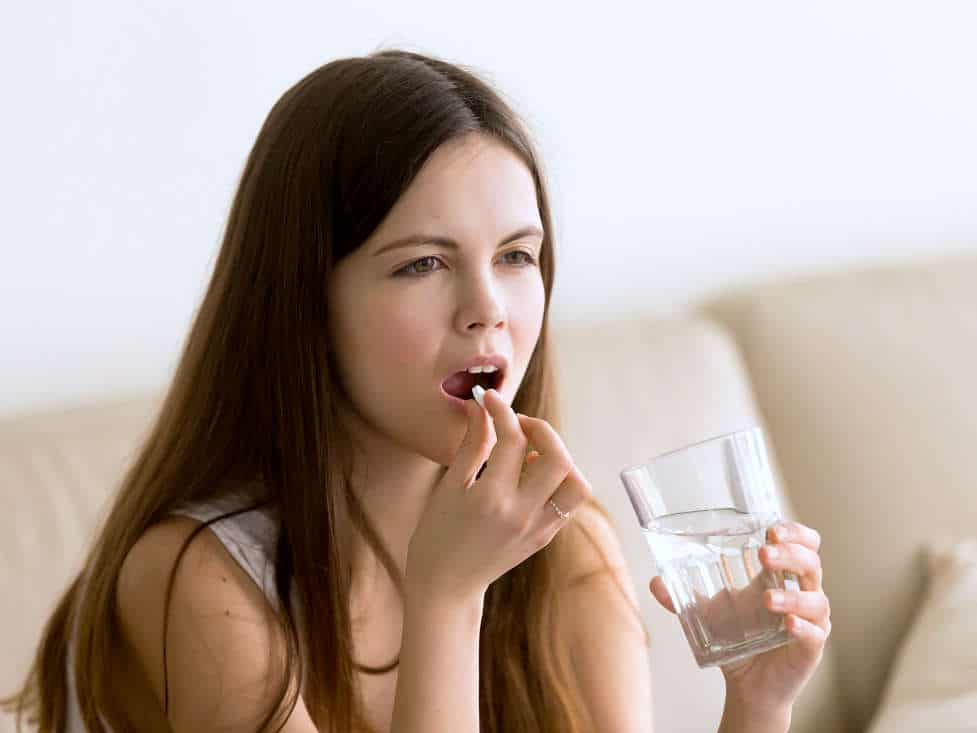 Hallucinogens are a psychedelic drug that alters the mind and body, often resulting in certain health effects including feelings of disconnect, euphoria and delusions. Hallucinogenic drugs can be categorized in two ways: dissociative drugs (for example PCP) or classic hallucinogens (such as LSD). Both types of hallucinogens may cause sensations or images that seem real and are not, such as hallucinations.

Although hallucinogen drugs are not used as heavily as alcohol or opioids in the U.S, hallucinogens are often taken with other substances which could contribute to drug addiction or dependence. Studies show that these drugs can cause health problems such as long-term changes in mood or people becoming addicted to them.

How are Hallucinogens Taken?

Hallucinogens can be taken in different ways depending on the type of drugs you are taking. For example, LSD can be taken by absorbing through the lining of the mouth using drug-soaked paper pieces. Below are the most common ways to take the hallucinogenic drugs:

The most common types of hallucinogens include:

LSD is a very powerful substance that alters a person’s mind. It can be found as a white or clear substance that is made from lysergic acid, found in a fungus that grows grains or rye. It is typically odorless.

PCP drugs were originally used as an anesthetic medicine in patients. It was later determined that despite being used as medicine, it could be harmful to your health and potentially addictive. PCP has various slang names, such as Angel Dust, Hog, Love Boat, and Peace Pill.

It can be classified as a hallucinogen because of the way it makes people feel when they take it. Hallucinogens can include THC (tetrahydrocannabinol), which may be found in hash oil ,hash or marijuana.

Psilocybin comes from certain types of mushrooms found in subtropical and tropical regions of Mexico, South America and the U.S. Typical names for psilocybin include shrooms, magic mushrooms and little smoke.

The most common short-term mental and physical health effects of the drug include:

The most common long-term mental and physical health effects of the drug include:

Some research shows that the long-term effects of LSD include developing a tolerance to the drug. This means that a person needs to take a significantly higher dose of the drug in order to achieve the same effects. This can lead to addiction or other health concerns.

The effects of hallucinogens on the developing brain are not fully understood, but they may increase the risk of triggering latent mental health concerns. Information has shown that classic hallucinogens work by temporarily making changes and disrupting certain communications between systems in the brain and the spinal cord. Some hallucinogens interfere with how the brain reacts to the brain chemical serotonin, which regulates:

What hallucinogen drugs can do is affect the ability for the person who uses the drug to recognize reality, communicate, or think rationally. In short, it can cause a drug-induced psychosis, and one that is unpredictable.

Like most drugs, using hallucinogens to excess can cause addiction to occur. Knowing the risks and signs, will help a person understand if getting professional treatment is necessary or not. If you are suffering from addiction to drugs, treatment might be a good option so that you can get clean or sober.

Drugs like LSD can cause a person to develop a tolerance to the drug. This means they need more and more to achieve the same results. So if you are wondering, “Is LSD addictive?” The answer is, it can be. Most drugs have the ability to cause addiction if they are taken frequently, and cause a tolerance to develop.

Some of the major mental and physical signs of hallucinogen substance abuse include:

If you or someone you love is experiencing any of the above symptoms or has a problem with hallucinogens, please contact AToN Center for help right away.

We understand the difficulties that come with abuse to drugs, and it may be hard to share your experience and struggles with someone else. We are here to help you every step of the way, and we have trained professionals who can help you achieve recovery from drugs or other substances

If you need help getting treatment support for hallucinogens, or other drugs, please contact AToN Center for more information on our programs