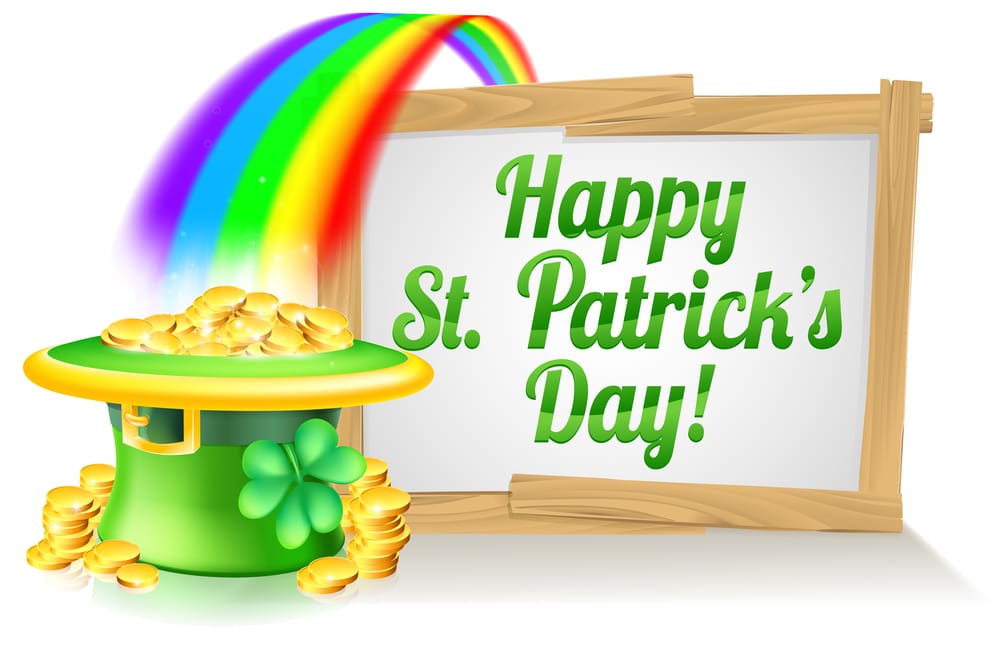 Since arriving in this country in the mid-nineteenth century, the Irish have carved out a large niche for themselves. The annual celebration of St. Patrick’s Day in this country, with cities large and small hosting parades to honor Celtic heritage, speaks to the inveterate roots that the Irish first sowed generations ago. The Irish machine has cultivated many politicos over the last 150 years, with inroads first paved through law enforcement and the judicial system. Other Irish notables continue to star in the world of sports, in films, literature and the arts.

The traditions and triumphs of the Irish-American, though, were hardly predestined. In fact, the Irish represented the first so-called “immigrants” to the U.S., with the established families who survived the colonial experience rallying an anti-immigration movement in the middle part of the nineteenth century that targeted the Irish. Arguably, that anti-immigration movement proved more venomous than the one embodied in today’s travel bans and coded racism.

Stereotypes serves as the principal tool of any anti-immigration movement. Perhaps the most prolific stereotype of the Irish to be borne out of the anti-immigration movement of nineteenth century America – one that still resonates today – portrays the Irish as drunkards. The stewards of that anti-immigration movement, colluding with the spearheads from the temperance movement, cultivated a caricature of the Irish as hopeless drunks. The implicit message woven into that characterization of the Irish hinted at a genetic corruptibility, that the Irish were drunks because the average Mick lacked the capacity to develop a moral agency. The Irish, those early stereotypes concluded, were childish in their disposition, handicapped by a diseased genetic code that, if spread, might contaminate the puritanical way of life that shepherded the colonials.

According to the movement’s propaganda, the Irish abused alcohol simply to satisfy a carnal instinct – not to alleviate the chronic fear of living in huddled slums that were ripe with violence, or to manage the despair and destitute life that pervaded the first few generations of Irish-Americans, or to cope with the grief of leaving loved ones behind during Ireland’s Great Famine.  Despite the fact that alcohol abuse proved as prevalent in the English colonies just a few generations earlier, as the settlers battled harsh conditions in their own right, the stereotypes of the Irish as alcoholics and genetic defects spread rampantly.

For decades, the anti-immigration movement of the nineteenth century shaped a general discrimination against the Irish that impeded the group’s assimilation, not to mention its collective safety.  And, as mentioned above, the temperance movement helped to forge the discrimination that burdened the first few generations of Irish-Americans. The biases of the temperance movement are still alive today, less so in reference to the Irish, but in the treatment of those with Substance Use Disorders (SUD).

The terms “alcoholic”, “alcoholism”, and “addict” reflect the same derogatory, coded language used by the anti-immigration and temperance movements discussed here. Loaded in such language and its characterological emphasis are beliefs that those who struggle with addiction lack moral decency. And that those with SUDs are genetically inept like the Irish scourge that threatened Victorian America. The terms “alcoholic” and “alcoholism” plainly ascribe to the same stereotyping that is so routinely linked to racism, sexism, xenophobia, and other forms of overly concrete thinking.

Those terms and like stereotypes dehumanize, lumping people with addiction into homogenous groups without any consideration giving to the individual histories that predated and contributed to someone’s addiction. More so, such stereotypes arguably put those with SUDs at risk to relapse. At some point, if you tell someone over and over again that they are powerless, defective, diseased, selfish, manipulative, and generally less than, of course he or she will eventually live down to those lowly expectations.

Treating addiction, much like combating racism, often demands a humanistic approach, to look beyond the stereotypes and focus on the individual etiologies of a SUD. Addiction is a symptom, not a disease. For the vastly majority of people with SUDs, their addiction is symptomatic of a mood or anxiety disturbance, of an unprocessed trauma history, or lingering feelings of loss and emptiness. It’s an attempt to quell a ceaseless dysphoria, or to escape a profound sense of alienation shaped by years of neglect. If you are someone struggling with addictive behaviors, beware of the label “addict”.