How Naloxone Saved a Life from Opioid Overdose 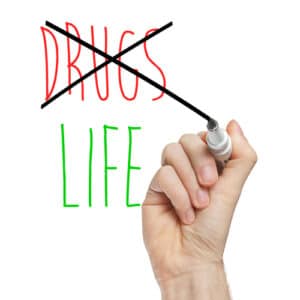 Opioid Overdose can happen quickly and the use of Naloxone has saved people from dying. The article posted in the Huff Post Health Living Section talks about how Naloxone saved a young woman’s life who was experiencing an overdose from Heroin.

“But Amy was known to the staff as an active heroin user and they recognized what I had formerly only heard about in trainings. Amy was experiencing an opioid overdose. We needed to act fast to help save her life. A staff member carefully laid Amy fully on her back, shouted her name and pressed his knuckles into her breastbone (what’s called a sternal rub), attempting to wake her. She remained limp and motionless. Someone called 911 as I began to perform rescue breathing.

Out of the corner of my eye, I saw a shot being administered in Amy’s upper arm. After a couple of minutes, she took a huge gasping breath and abruptly sat up. We calmly explained what happened as she looked around in momentary confusion. Soon she was on her feet. A friend wrapped her in a relieved hug. Just like that, the crisis was over–thanks to naloxone.”  Huffington Post

To get help with opioid addiction give AToN Center a call to arrange an assessment for treatment in a private confidential environment, in Encinitas, near San Diego CA. 888-535-1516