How the Public Feels About the Opioid Crisis 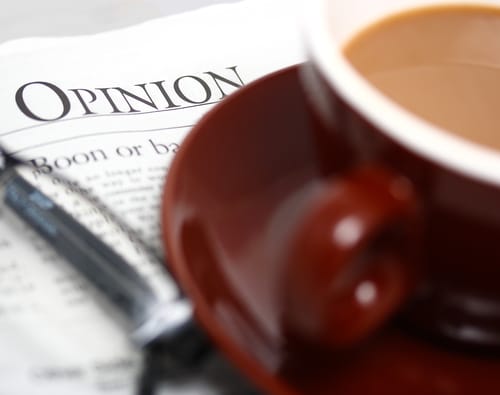 The New England Journal of Medicine compiled data from seven research polls from 2016 and 2017 to discern how the public feels about the opioid crisis. Many interesting findings emerged. Many of the results were promising and indicated an empathic shift in public opinion, while others show we can still do better to reduce stigma and direct resources towards addiction. Here is a summary of some of the results:

It is encouraging that the public opinion is changing in a more compassionate direction. Much advocacy work is still needed to educate the public and reduce stigma. If you or someone you love is struggling with prescription opioid misuse, AToN is available to help.