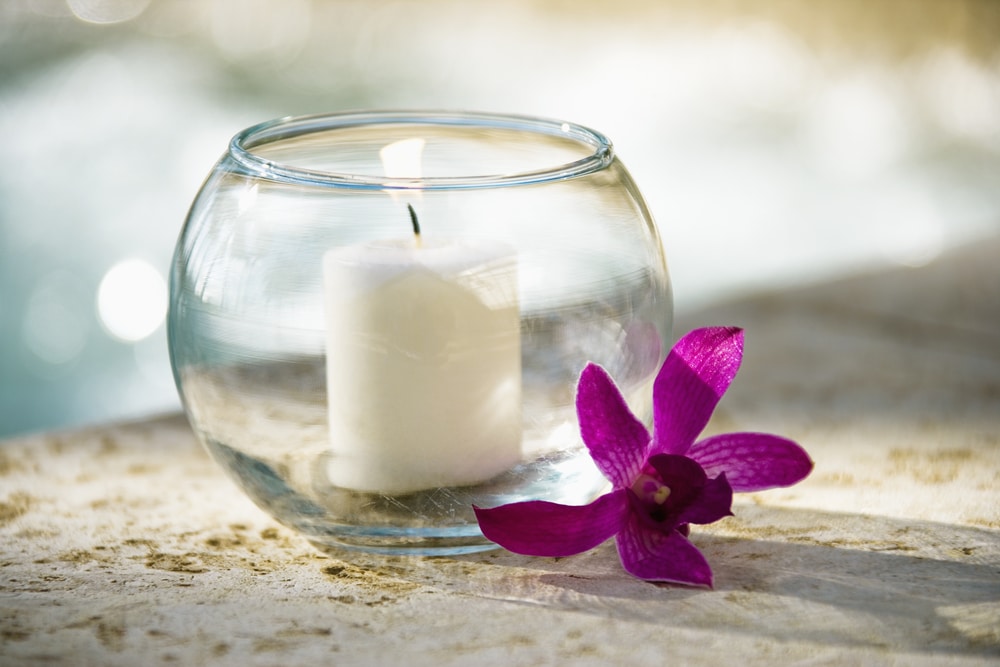 Isolation and loneliness have an overwhelming effect on drug addiction and alcoholism causing people to feel sad hopeless and abandoned.

When we are actively using drugs to cope with depression, anxiety and stressful situations, we are doing so to avoid our feelings and reality.  As the disease of addiction progresses, we lose friends and damage relationship which just causes us to isolate even more.  We also isolate to hide our drug use and to avoid judgment and confrontation from others.

The trouble with isolating ourselves when we are using drugs and drinking is we start to believe the lies that our addiction is telling us.  Our addiction can carry a lot of stigma and shame.  It may cause others to worry uncontrollably about us so we isolate more in the hopes that if we aren’t being seen then people will worry less.

Emotional isolation occurs when an individual avoids meaningful conversation and withholds their feelings.

Physical isolation is when a person removes themselves from the presence of other people.  As the individual isolates more and more and the addiction progresses, changes in the brain start to occur causing them to become more consumed by their substance of abuse and prioritizing their drugs over everything else.

In 1978, Canadian psychologist Bruce K. Alexander conducted an experiment with the help of the Simon Fraser University called “Rat Park.”

One of the goals of Alexander’s experiment was to show that drugs alone do not cause addiction but that a person’s living environment can add to it.  Alexander constructed” Rat Park” with food, wheels and balls to play with, plenty of space to move around in, and 16-20 rats of both sexes to mingling with.  In this experiment, the social rats had the choice to drink fluids from one of two dispensers.   One of the containers had just water in it and the other container had a morphine solution in it.  The rats in “Rat Park” consistently resisted the morphine water over the plain water.

Alexander also conducted another experiment where the rats were isolated and starved for hours, and then hooked up to various intravenous needles implanted into their jugular veins.  The rats would consistently press a lever to inject themselves with large doses of heroin, amphetamine and cocaine.  What was interesting was the rats that were caged up for 57 days chose plain water over the other drugs when moved to “Rat Park” and voluntarily going through withdrawal.

Today, psychologists and substance abuse expert acknowledge the fact that drugs and alcohol addiction is mental as well as physical.  Humans do not have to be physically isolated to become addicted to a substance.  Emotional isolation can produce the same affects.

These experiments led treatment experts to advocate the need for a comprehensive recovery program that addresses the mental and emotional needs of recovering addicts, not just their physical needs.

For the best chance at beating addiction you need an environmental change, a holistic approach to address a person’s mental, social and spiritual needs as well as medical and physical care.