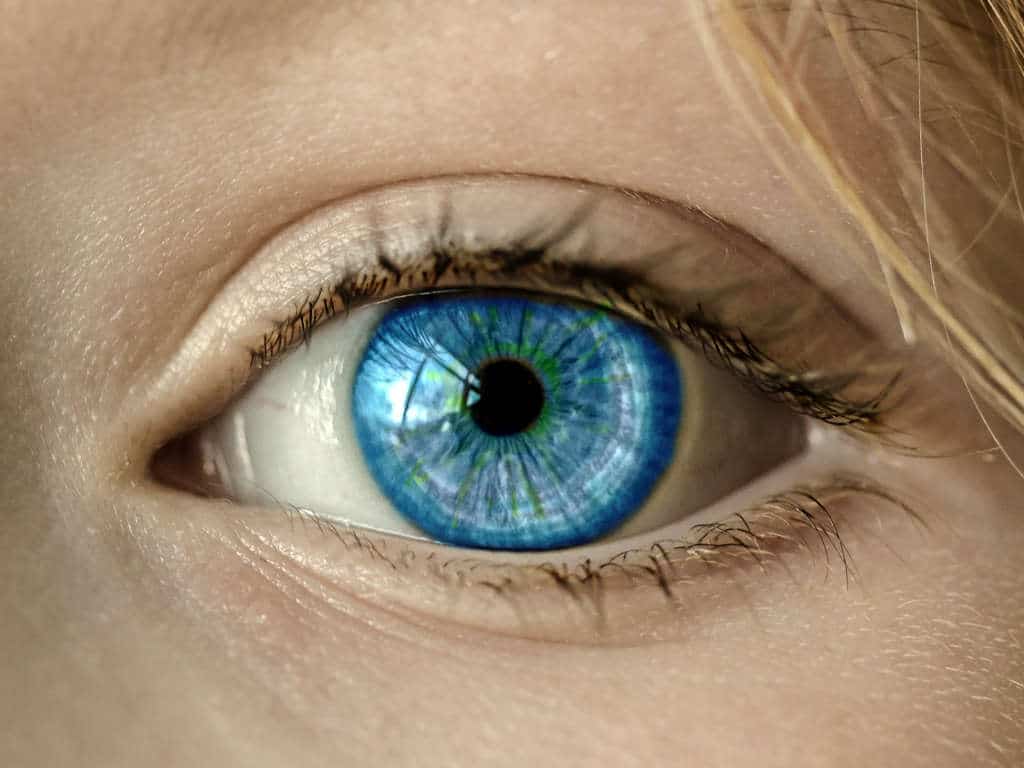 Long-Term Effects and Side Effects of LSD (Acid)

Using the drug LSD for an extended period of time can cause long-term effects on a person’s body. The effects of LSD can lead to LSD abuse, self-harm or accidents and potentially other health effects. It is important to be aware of the risks of using LSD before taking it.

Hallucinogens are a group of drugs that cause hallucinations and cause changes to a person’s psychosis. They can be found in some plants including mushrooms or they can be man made. They cause symptoms such as intense, rapid emotional mood swings, hearing sounds, seeing images, and feeling certain sensations that appear to be real but are not.

Although it is not exactly clear how what causes the hallucinogen drug side effects in the body, research suggests that these drugs make changes in the brain by temporarily disrupting the communication between certain neurotransmitters such as the brain and the spinal cord.

LSD drugs, or “acid”, is a psychedelic, synthetic drug that has profound effects on the mind and body. LSD is an odorless substance that causes hallucinations and adverse or pleasurable reactions. The reactions from LSD drugs are often called a “trip” and LSD is typically taken by young adults who take it while at a party, rave or even at home.

So, how are hallucinogens taken? Known as “acid”, the LSD drug can be found on the street in different forms that include a liquid, small tablets (microdots), gelatin squares (gel tabs) or capsules. LSD drugs can be found and sold after it is put into small paper squares that are absorbent with the drug. It is important to remember that no matter how a person takes LSD drugs, this drug always results in feelings of disconnection, and a changed perception of reality.

If you or someone you know is struggling with LSD abuse and is looking for a drug treatment center, please contact us at AToN Center for information on our treatment recovery programs.

Short and Long-Term Side Effects of LSD

There are both short-term and long-term symptoms and effects that LSD can cause. The signs and symptoms upon taking these drugs can include both mental and physical side effects.

The long-term effects of LSD use can be detrimental to both the individual plus the family members. Regular LSD drug abuse may lead to long-term health problems. Persistent psychosis is one of the effects of LSD and is a health risk for those that repeatedly use LSD drugs.

According to the [National Institute on Drug Abuse]{.underline}, persistent psychosis is associated with visual and mood disturbances, disorganized thinking, and paranoia. The most common long-term effects and signs of LSD use include:

LSD Drug Abuse in the US

Addiction and drug abuse are both growing problems not only in the US but all over the world. The problem with drug abuse in the US is that almost 21 million US Americans have at least one addiction or substance abuse issue, yet only 10% of them receive treatment and recovery for it. If you struggle with addiction, the best way to recovery is to be admitted to a drug or alcohol addiction treatment center. These treatment centers can assist you with understanding the reason behind addiction and help you move into recovery.

People wonder if LSD is addictive or not, and the answer is generally no. LSD (acid) is a drug that can cause risks such as accidents, self-harm or compulsive behaviors. Even after long-term use of LSD it is typically not considered addictive or causes abuse.

Generally, people who use LSD do not overdose on the drug, but with long-term use it could result in strange mental health behaviors, such as psychosis or suicide if the person takes too much of the drug. When you quit using a drug like LSD, there is no detox period because the drug does not cause dependence or addiction.

We assist our clients in achieving a full recovery from addiction, and address all the symptoms that occur as a result of addiction, or that are an underlying reason behind it. Our highly educated and doctoral level staff are trained to help individuals recover from addiction, and move on to a happier, healthier life, free from drugs or alcohol.

If you are struggling with addiction or substance abuse, it is possible to get help at AToN Center and move into a full recovery. Please call us at our addiction rehab office to get more information on our treatment program options. You can get sober with help from our addiction specialists and with our treatment, achieve recovery.