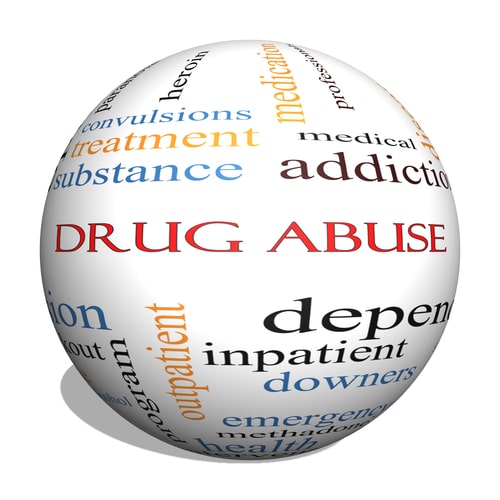 Clinicians and counselors who work in the field of addiction treatment commonly refer to addictive disorders as a type of “disease.” The term, though, is often used in disparate ways. While a more traditional counselor will associate the disease of addiction to character deficits, others will use the term in connection to the neurobiological changes implicated in the addictive use of substances. The former focuses on symptoms of selfishness and shamelessness, the latter on neuroadaptations that shape an allostatic load and dysregulation in the executive areas of the brain. One views addiction as a moral failing, the other as the end result of neurochemical changes in the brain.

These perspectives on the “disease” of addiction greatly opposed each other. That opposition stokes often-heated debates on how to address the country’s drug epidemic. The use of Suboxone maintenance can serve as a flash point in such debates. The more traditional counselor will argue that Suboxone can be abused, that the medication can induce a low-grade euphoria that alters mood much as other drugs of abuse do. Simply substituting one drug for another, the traditionalist contends, defeats the idea of recovery.  A more progressive clinician will counter that the subtle “high” of Suboxone pales in comparison to the euphoric state triggered by heroin and oxycodone, with many who are prescribed the maintenance medication reporting that the euphoric effect is short-lived after induction.

A more blunt point in the progressive argument is – who cares? Who cares if the script trips a cheap high in the first dose or two? The script saves lives. Approx 65,000 Americans will die by overdose this year, with two-thirds of those deaths attributable to opiates. Hundreds of thousands of Americans will die by opiate overdose in the next decade, a grim fact that underscores how both traditional and more contemporary treatment models generally fail to treat opiate addictions. On the other hand, a bounty of research exists that highlights how the use of Suboxone maintenance reduces the risk of relapse by more than half (see references), its effectiveness superior to both 12-Step and CBT-based interventions in preventing an initial slip.

The first 3 months after residential treatment are a risky time. The brain of those in early abstinence struggles to use foresight, judgment, to manage stress, exercise impulse control, and so forth. A medication like Suboxone can help bridge the time needed for the addicted brain to reset itself, so someone can more fully engage the introspective process needed to sustain change maintenance, and to reestablish a sense of self-control.