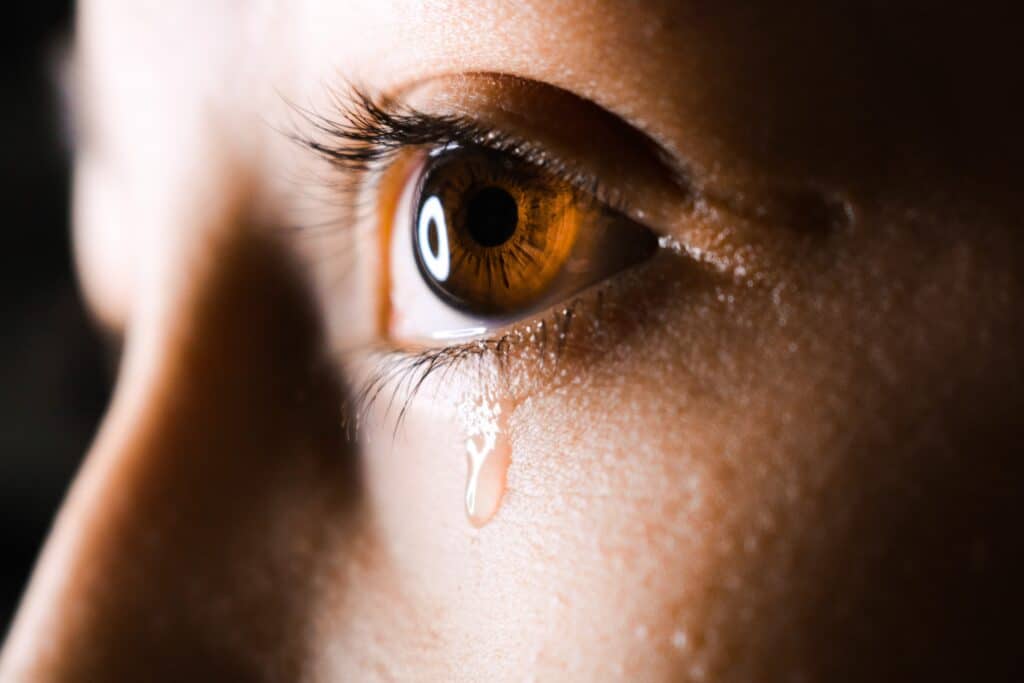 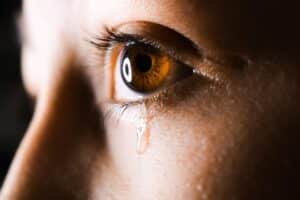 Overdose deaths in America are on the rise year-over-year. The numbers may seem overwhelming, but there’s an underlying logic to why addiction is so out-of-control in the US. There’s a tendency for people who have never experienced addiction to blame the victims, but when we see such systemic, rapid pathology, it becomes clear there is a much bigger problem than any individual can handle.

The National Institute of Health (NIH) tracks the death rates from addiction and substance use disorders on a yearly basis. The most recent completed census, for 2017, found that there were over 70,000 deaths from drug overdose in the US that year. This is up from 16,849 annual deaths in 1999. That’s a massive 300% increase.

Certain drugs had gained popularity throughout the years, with cocaine abuse rising drastically after 2011, and heroin gaining slow and steady traction since 1999. Meanwhile, other drugs, like synthetic narcotics, saw an exponential rise in deaths over a much shorter period of time. These drugs went from under 5,000 reported deaths annually in 2013 to over 28,000 in 2017.

The Center for Disease Control (CDC) found 3 major trends leading the spike in opioid deaths in the past century.

With the production of heroin, an illicit street drug, came a wide surge of deaths, particularly in urban and minority communities. In these communities death rates have more than doubled as use of the drug continues to grow.

A more slow-and-steady growth is seen in prescription opioids, such as painkillers and methadone. The overuse of these drugs is partly due to their ease of accessibility, combined with corporate greed and fraud using poor rural communities as distribution centers. The problem with prescription painkillers has become so widespread that for the first time, a pharmaceutical CEO was charged with drug trafficking for his role in the epidemic.

The most substantial increase came with the production of synthetic opioids, often manufactured illegally as street drugs. Drugs like Fentanyl have been more common as street drugs because of their immense potency. A single dose of Fentanyl can be between 50-100x stronger than morphine and other opiates. These drugs are essential for patients who are suffering with chronic, painful, and often terminal diseases. But their extreme potency and reactivity to other chemicals makes them very dangerous, especially when used alongside alcohol or other narcotics.

It’s clear that the opioid epidemic will continue to grow and we need to be prepared for it. If you or someone you know is suffering with an opioid addiction, or any other substance dependency, it’s important they seek treatment immediately. Opioid dependency can be dangerous to treat on your own, because of the severe withdrawal symptoms. Drugs like Fentanyl should never be ingested after overcoming withdrawal. The potency of these drugs is a major cause of death in users who relapse, because their lowered tolerance makes them particularly vulnerable. Always consult with a medical professional. AToN Center has a specialized team on staff to help. Please call (888) 535-1516 for more information.