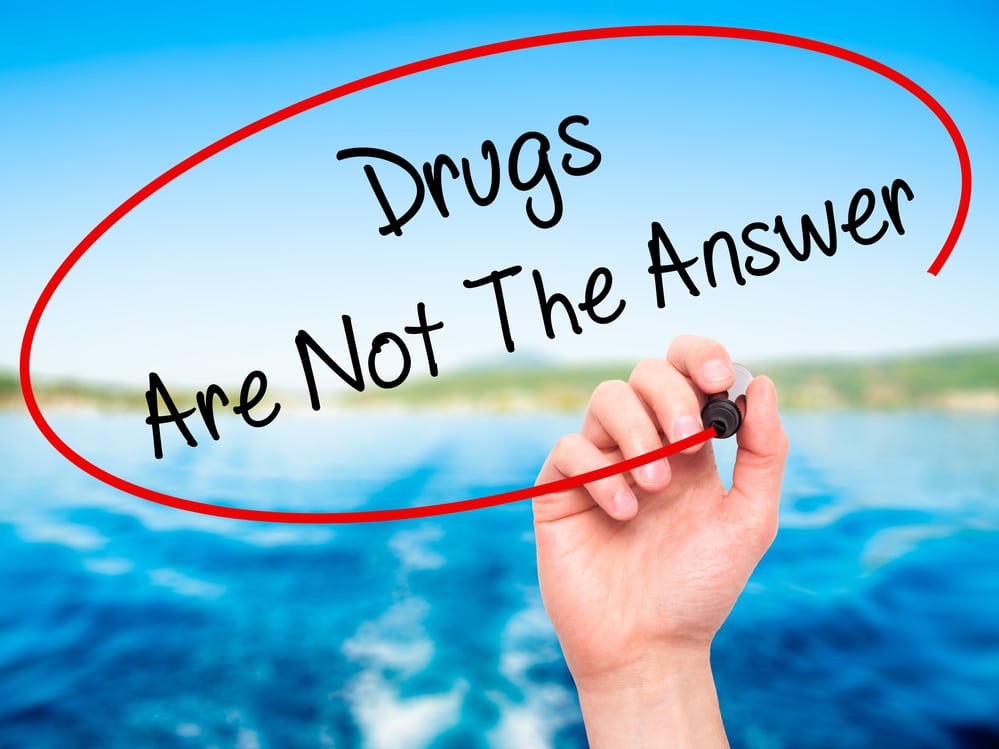 People are starting to notice a problem. It’s hard not to notice the “heroin crisis,” when celebrities like Philip Seymour Hoffman overdose. It’s hard for parents to ignore when news reports tell us that high school students are helping each other shoot up in school locker rooms. Or when Governor Shumlin of Vermont devotes nearly his entire 2014 State of the State Address to the rising heroin use in Vermont.

Although various media outlets debate if there has been a recent spike in IV heroin and prescription opioid usage, it is clear that drug addiction is rampant throughout our country. In 2011, 4.2 million Americans (over the age of 11!) had tried heroin at least one time, with an estimated 1/4 of those people who experimented, becoming dependent (www.drugabuse.gov).

Many speculate that increased restriction on prescription opioids (Oxycontin, Vicoden, Norco, etc.) has led to an increase in heroin use. Many addicts acknowledge that it is just cheaper and easier to get heroin on the street versus trying to obtain prescription pills. Nearly 50% of young people using IV heroin say that their addiction began by abusing prescription opioids (www.drugabuse.gov).

Again there is variability in the numbers, but many sources indicate a rise in overdoses, especially those linked to pill-form opioids. The CDC reports approximately 40 deaths per day nationally. Statistics in many states suggest that the number of overdoses have doubled in recent years, including in California (carliforniareport.org).

As it becomes apparent that here is a huge problem, we are left with the question of “what can we do about it?” Many of you reading this may be in recovery or know of someone who may need help with his or her addiction. There are numerous ways to get involved, including volunteerism, political activities, or just offering support to someone you know is struggling. At AToN Center our goal is to be a resource to anyone in need. We are happy to help you or your loved one navigate the insurance process, and/or recommend community providers, even if you are not ready to enroll in AToN Center’s intensive program.

If you do think that you or a loved one could benefit from an intensive 30-day program, offering an integrated approach that focuses on changing thoughts and behaviors, please call us!