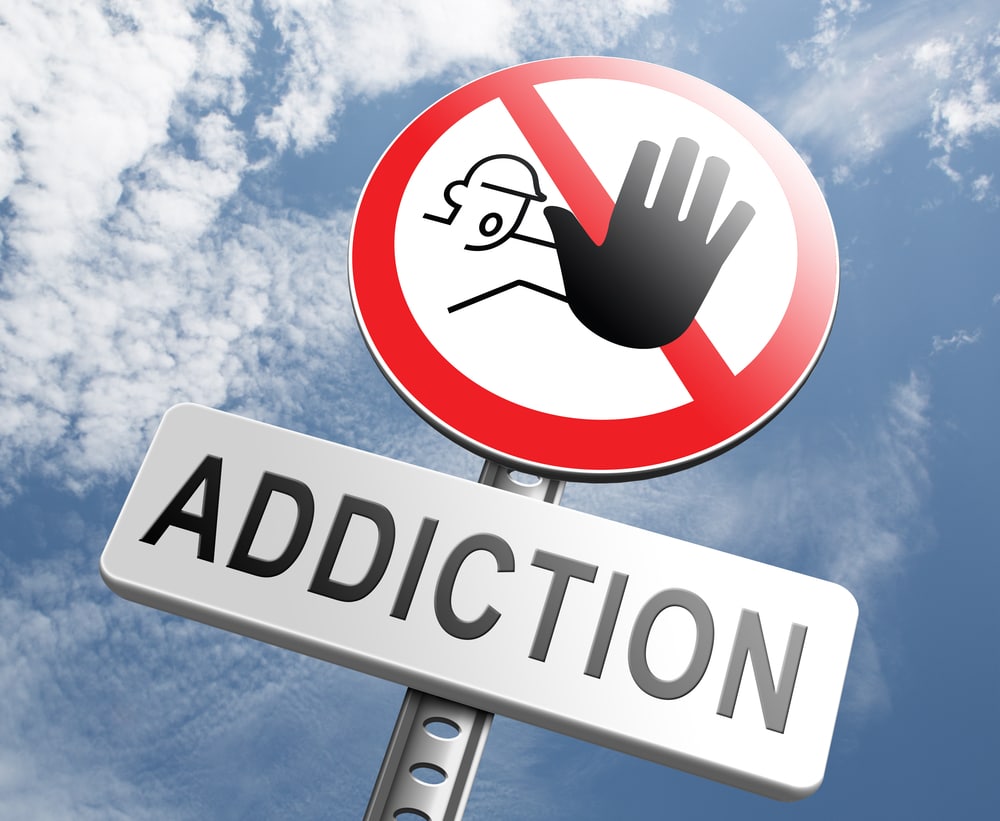 Year-in and year-out, millions of Americans binge on candies over the two months in between the Holiday Season and Valentine’s Day. Sugar abuse across this festive time of the year usually reaches pandemic levels, with bellies bulging, emotions swinging and regrets rising over this sappy season.

In this, the drug capital of the world, Americans indulging in the holiday spirit often mimic behaviors commonly ascribed to the so-called addict. Does this sound familiar?

First, as you drive to your parents’ house on Christmas Eve, you promise yourself not to binge on Mom’s ginger bread like in years past, with those promises abandoned as soon as you park the car, your best intentions smothered to death in the bread’s frosting. As that first sugary delight crosses the blood brain barrier, bursts of emotional and physiological excitement cascade over your body, with loved-ones shocked at the abrupt change in your personality. Your excitement, though, fades after only a few minutes, leaving you with feelings of emptiness, tiredness, and confusion. Before long, you seek out  another treat, maybe a brownie, maybe ice cream. Before you know it, you’re comatose on a couch somewhere, covered in Skittles.

As sugar withdrawals kick in, you pull yourself off the couch to start the cycle over again, first with a handful of Hershey Kisses, then a large slice of heavenly cake.  By February, with your shame rising like cake batter prepped with too much yeast, you hastily join both a 24 Hour Fitness and the nearest yoga studio. “How did this happen?”, you mutter to yourself, while entering your credit card information on the Core Power

The average American consumes 130 lbs. of sugar annually. That’s more than a third of a pound every day, and more than four times the recommended daily amount of 40 gm. As startling as those numbers might sound, an increasingly health-conscious country has limited its sugar intake in recent years; in 1999, as a comparison, the average American consumed 152 lbs. of sugar in the year. Still, the current rates of intake are excessive, and highlight how the most abused substance in this country each year is sugar – not alcohol, marijuana or cocaine.  This country’s heavy consumption of sugar is predictable, if you consider the candy carb a type of drug. Highly sugary foods activate a surge in the release of dopamine – the neurotransmitter critically linked to virtually all addictive disorders.

Research associates addiction to the appetitive centers of the brain, with a hunger for heroin, cocaine, Roxicet, etc. eventually overpowering the basic instinct to down proteins and carbs. Essentially, severe addiction reflects the survival instincts run amok, with addicts treating their next high as a matter of life or death. While not as potent in physiological effect as heroin, densely sugared foods like Oreo cookies, See’s chocolate, or thousands of other junk foods sold at any supermarket in this country mimic the same neurobiological effect as the more elicit products aforementioned. It’s mainly due to the addictive potential of junk foods that the incidence of diabetes has spiked in this country over the last 25 years. Sugar abuse is also linked to coronary disease, high blood pressure and a litany of other medical conditions, and represents the primary transfer addiction that many exiting rehabs pick up in the early days of recovery. We are simply too sweet of tooth in this country.

So, as St. Valentine’s Day approaches, remember, what starts with a Whitman Sampler, might end with a fist full of Tiramisu, and a belly full of sadness.