The Dangers of Fentanyl and Carfentanil – Synthetic Opioid Analgesics 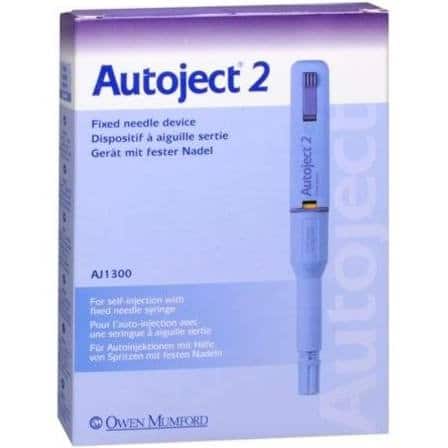 The Dangers of Fentanyl and Carfentanil – Synthetic Opioid Analgesics

Fentanyl – Is a powerful synthetic opioid analgesic that is 50 -100 times stronger than Morphine.  It was originally used as an anesthetic but in small amounts, it was later used to help cancer patients dealing with chronic pain.  On the streets, fentanyl or fentanyl laced heroin is known as:  Apache, China Girl, Dance Fever, Goodfella, Murder 8 and TNT to name but a few.   Like other opioids Fentanyl binds to the opioid receptors in the brain which are found in the areas of the brain that control pain and emotions.

Like heroin, Fentanyl’s effect include:  Euphoria, drowsiness, nausea, confusion, sedation and because of its high potency Fentanyl can often lead to respiratory depression, coma and death.

According to the Elephant Care International a dose of carfentanil administered to an African elephant weighing 1 ton is only 13 mg.  The equivalent in potency of 1mg of carfentanil will easily kill a human.  Chemist and technicians who work with fentanyl or carfentanil have to use protective gear in order to avoid harming or killing themselves.  In September of 2016 the Drug Enforcement Administration issued a warning that overdose symptoms could begin within minutes of exposure to this powerful narcotic and include:  Sudden drowsiness, slowed breathing, clammy skin, disorientation, sedation and pinpoint pupils.  Immediate administration of Naloxone must be administered to slow down the overdose and allow enough time for emergency medical service to arrive.

Naloxone (Narcan, Evzio) is the only opioid antagonist medication designed to rapidly reverse opioid overdose. It binds to the opioid receptors and blocks the effects of the opioids.  Naloxone quickly restores normal respiration to a person whose breathing has slowed or stopped as a result of overdosing with heroin or opioid pain medications.  Naloxone may be administered intravenously, intramuscularly, or subcutaneously. The most rapid onset of action is achieved by administration of naloxone, which is recommended in every emergency situation.  Since the duration of action of some opioids may exceed that of naloxone, the patient should be kept under continued surveillance.  Repeated doses of naloxone should be administered, as necessary.

NARCAN (Nasal Spray) is a prescription medicine used for the treatment of opioid abuse and should be used immediately if you suspect or see symptoms of an opioid overdosed. 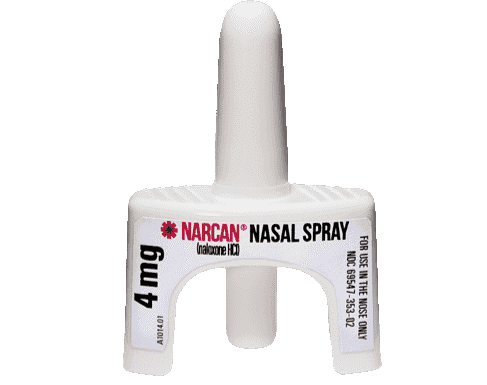 To Read more about Fentanyl check out a few other articles: