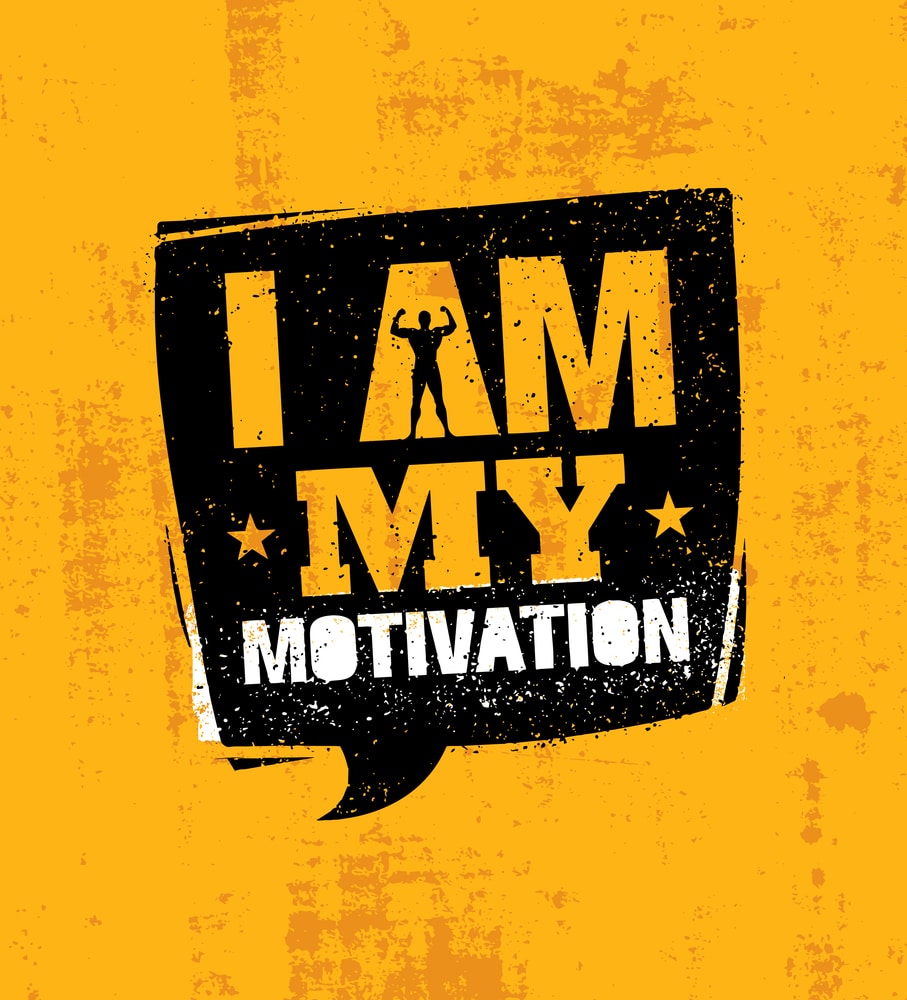 The “Should” statement.  One of my duties at the AToN Center is to teach our residents to connect their thinking to their emotions and behaviors.  One dysfunctional thought pattern that often arises is the “should” statement.  Examples of this include “I should be sober by now, I shouldn’t have had that drink, people should treat me with more respect.”  Other examples include the words “have to, ought to, must, supposed to.”

Though at the initial glance these may appear as benevolent statements of one’s values, when you take a closer look, these statements often represent hyper critical mandates and unrealistic expectations.

The “should” will often make you feel guilt, shame and that mistakes are worthy of harsh punishment.  A comment like “I should be sober by now” could make you feel so negatively about your drinking that you might ironically continue to drink to cope with the guilt.  Defeating the “should” means on one side taking ownership for mistakes by saying “right now I’m drinking and using and I don’t feel good about that…” and also allowing for the possibility that things can get better “…and I can to do something about it today.”

It will be uncomfortable owning up unhealthy choices, but if this can be accepted with out shame or guilt, you will have the opportunity to make a healthier choice.  Instead of living in “I should really get some help,” practice “I’m going to pick up the phone and call someone right now.”