Stimulant drugs are a type of psychoactive drug that causes a person to have a temporary improvement in physical and mental functioning. They are often referred to as “uppers.” Taking them results in an enhanced elevation in mood along with increased feelings of energy, alertness and overall well-being. Examples of stimulant drugs include methamphetamines, amphetamines, cocaine, nicotine and ecstasy.

Stimulants are used for both recreational purposes and may be medically necessary and prescribed from a doctor for treatment of certain *disorders* such as ADHD, clinical depression, narcolepsy, and to promote weight loss. If stimulants are used for long periods of time it can disrupt the levels of dopamine in the brain, causing a person to be unable to develop good feelings on their own.

Because of the changes that occur in the brain, often people will begin to develop an addiction or abuse to stimulants because they want the good feelings that the drug produces to continue. Although addiction or abuse can happen, the truth is, there is drug treatment and rehab care available for you or a loved one at AToN Center rehab which can help address these feelings and help you become sober and free from stimulants.

Some of the most commonly used stimulants include:

One of the most common stimulants that is used by many is *caffeine*. The truth is, if used in moderation, caffeine is typically not dangerous. It can cause some side effects that include insomnia and anxiety. If it is overused or taken often it can lead to dependence. Once you detox from caffeine or stop using it, it can lead to some withdrawal side effects such as fatigue, irritability, lethargy, and headaches.

Nicotine is a type of stimulant that is largely used in tobacco products and is considered one of the three most widely used drugs in the world, despite the fact that it is not medically necessary. It is not used for treatment for many medical conditions, if any and the truth is, it is one of the leading causes of preventable death. The Centers for Disease Control and Prevention (CDC) reports that in 2014, approximately 17 percent of U.S. adults over the age of 18 (around 40 million individuals) smoke cigarettes.

Cocaine is an illegal drug that is derived from coca leaves. Cocaine was used as a therapy treatment for certain psychological disorders, but it was later discovered how addictive cocaine can be and how quickly abuse can occur.

Cocaine is one the most highly used illegal drugs in the United States. Cocaine is a restricted substance and its use and sale are considered illegal in most cases. Cocaine can be taken by being inhaled, snorted, injected or taken orally.

Cocaine comes in different forms such as a white powder, or other forms of cocaine include crack which come as crystallized rocks. Both cocaine and crack can be used in different ways, but cocaine is typically snorted. The most common way to take crack cocaine is to smoke it.

Methamphetamine or also known as “meth” is an extremely addictive drug that can destroy tissues in the brain which may lead to brain damage. In the 1950’s and 60’s methamphetamine was used as a prescription drug that would help offer treatment for certain conditions such as narcolepsy, depression and obesity.

After the 1960’s a large percent of people began to use methamphetamine for recreational purposes, until the truth of how dangerous it could be was determined. The effects of methamphetamine, which can last from four to eight hours, begin rapidly after intravenous use or when it is smoked.

Detox and withdrawal from methamphetamine can happen within 24 hours after you stop using methamphetamine, and can be mild to severe depending on how much of the drug you have taken.

Ecstasy, or known as “molly” is the street drug name for methylendioxy-methamphetmine (MDMA). At one time it was a common club-drug of choice and it is both a stimulant and hallucinogen. A life of long-term use can cause significant changes in the brain.

Like other drugs, ecstasy can cause addiction to occur, so it is important to be aware of this truth before taking the drug. If you need addiction treatment care or help with substance abuse, contact the staff at AToN Center rehab for more information on our treatment programs.

A prescription stimulant is a psychoactive drug that affects the central nervous system (CNS) and the autonomic nervous system with effects that include insomnia, loss of appetite, agitation, restlessness, tachycardia, tremors and vasoconstriction.

These drugs work in the same way as the other drugs mentioned above — by increasing the levels of neurotransmitters in the brain like dopamine and norepinephrine. A prescription stimulant can lead to increased focus, improved energy, decreased appetite, and a lowered need for sleep.

A prescription stimulant is a prescription drug that can be used for treatment of some physical and psychological disorders, including attention-deficit hyperactivity disorder (ADHD) and narcolepsy.

Frequent prescription stimulant use can cause addiction and abuse to happen, especially if they are taken without a prescription or for prolonged periods of time. If addiction or abuse occurs, it may be necessary to get help at a treatment rehab or recovery center. These types of centers, such as AToN Center rehab can help with treatment for the effects associated with a prescription drug problem.

Symptoms and Side Effects

An overdose on stimulants can lead to strokes, convulsions, heart problems, and if not treated immediately, death.

Some of the long-term effects of stimulants are:

Like many other drugs, stimulants, including prescription can cause addiction and abuse to occur. Generally, those who abuse stimulants experience heightened energy levels and enhanced focus. The levels of dopamine in the brain are changed, causing the difference in mood.

Addiction may start to begin when you are given a prescription for a medical disorder such as ADHD or narcolepsy. Others may use cocaine to stay awake and alert at a party or with friends. When prescription drugs are taken in ways that are different than prescribed, it can indicate that a problem has developed. A prescription drug should always be taken as directed, and only in the amounts that are stated in the prescription.

If you or a loved one are misusing drugs, prescription or illegal, there is help and care available at AToN Center and rehab. We treat and care for people suffering from addiction to many types of drugs, including prescriptions, and can help you stop using those drugs.

If you are using a stimulant for reasons other than for medical purposes or treatment and care of a health disorder, it could be a sign that you have developed an addiction to drugs. Knowing your truth, and understanding the risks involved with these drugs, will help you determine how to properly take them.

Some of the common signs or symptoms of addiction include:

Getting Help for Your Addiction

AToN Center rehab is a drug and alcohol treatment center and rehab that is located in beautiful San Diego, California. At our rehab we offer treatment for all types of addiction and abuse including prescription drugs, alcoholism and abuse to other drugs. Drug abuse and addiction is a serious problem that affects many people in the United States, but with the proper treatment, there is hope and you can become free from drugs and alcohol.

Living a life around addiction can be unbearable, but admitting the truth that you have a problem can be difficult too. Our addiction rehab offers detox, treatment and recovery methods unlike other centers in the country. Our master and doctoral level clinicians can offer treatment and rehab for your prescription drug addiction, allowing you to remain free from drugs or alcohol. We offer many levels of care and services such as detox, SMART recovery, 12-step programs, Non-12 Step programs and many holistic methods of treatment and therapy.

If you or a loved family member or friend is struggling with addiction or drug abuse, please reach out to AToN Center for more information on our drug addiction treatment programs and therapy. We are happy to help you remain free from addiction or abuse and get your life back on track, while moving into recovery. 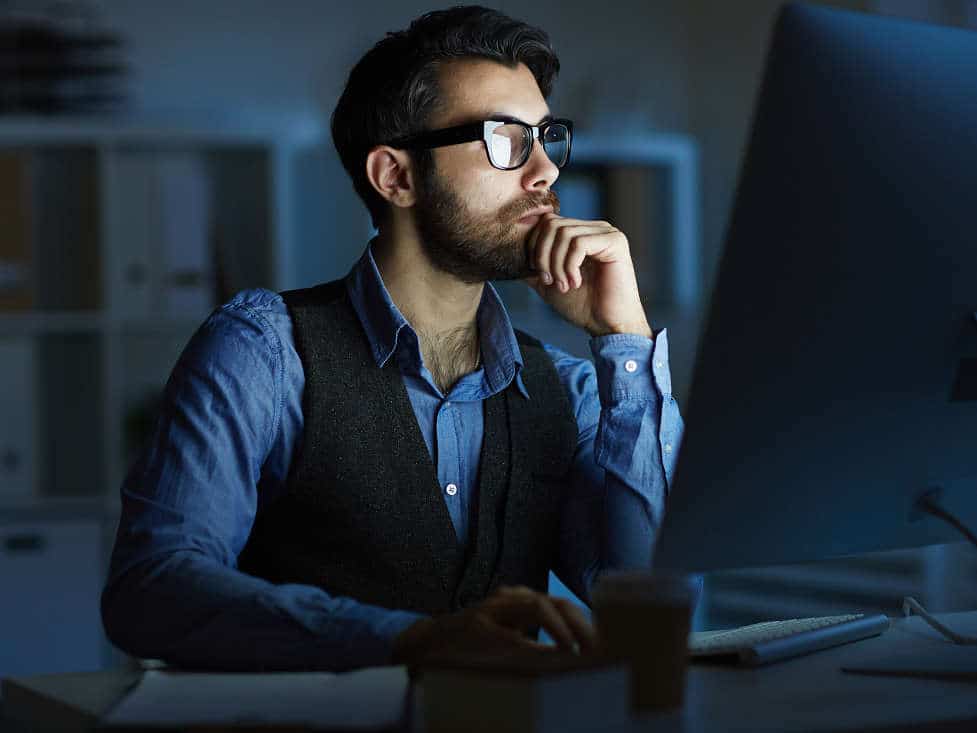 What do Stimulants do?

Stimulants working by changing the levels of dopamine in the brain, which results in an elevated mood and more energy. The side effects of stimulants will range from person to person, but typically people will feel enhanced alertness, wakefulness and concentration. Taking stimulants for a long period of time can lead to addiction or abuse to occur. 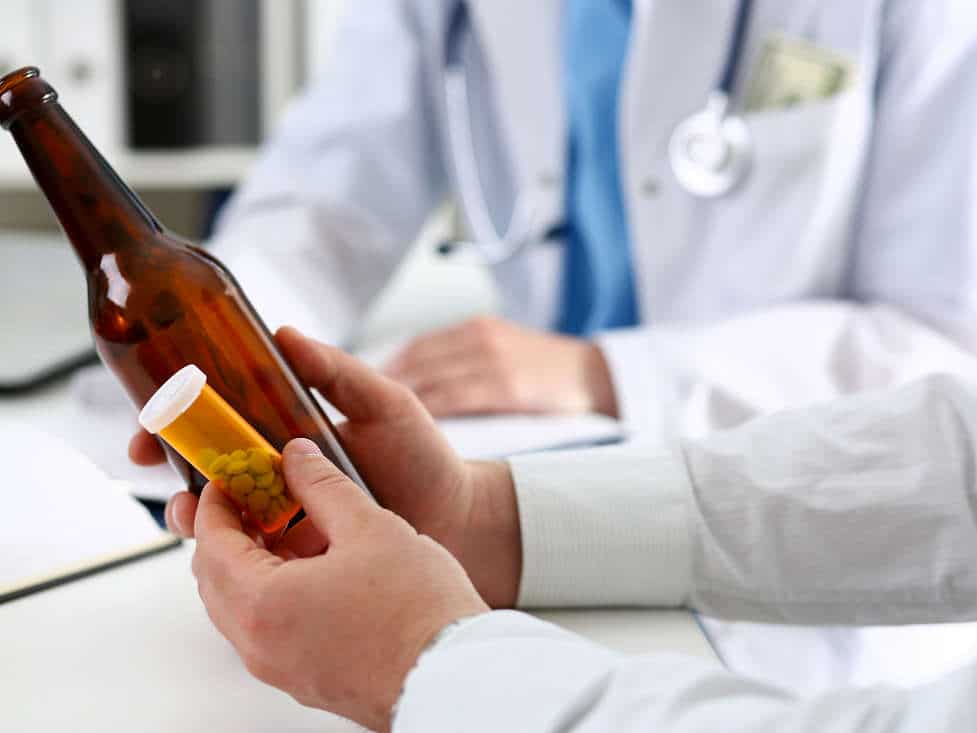 What are Potential Consequences of Mixing Stimulants and Depressants?

Mixing a stimulant and depressant is extremely dangerous and the body’s reaction is often unpredictable. When stimulants and depressants are mixed it can put a lot of pressure on the body, leading the cardiovascular, respiratory and central nervous systems to be put into an overload of simultaneous mixed messages to speed up and slow down. 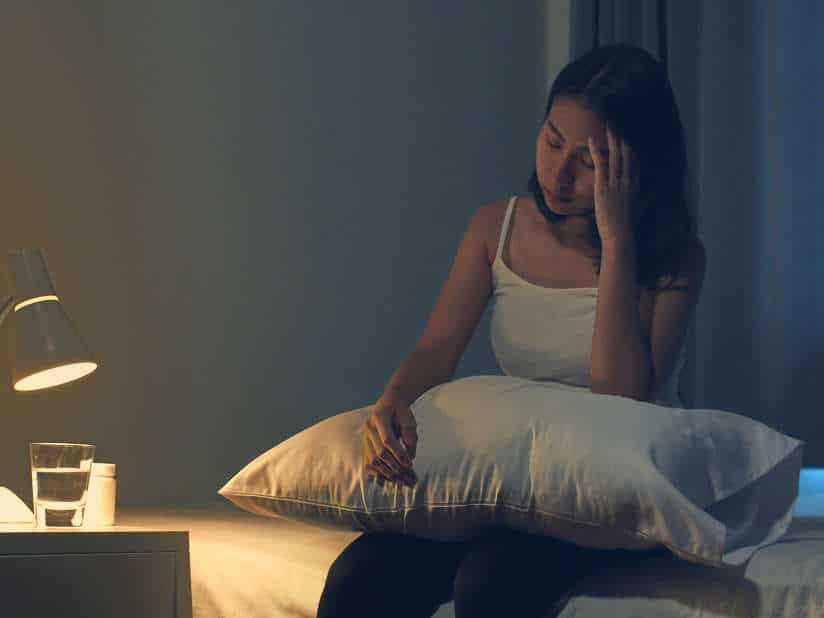 Which of the Following Withdrawal Symptoms are Related to the Use of Stimulants?

Every person who stops using stimulants will have different types of withdrawal symptoms depending on what type of stimulant was being taken, how much and for how long. Some of the most common withdrawal symptoms include chills, anxiety, slowed speech, loss of interest, irritability, paranoia, fatigue, slowed heart rate, body aches, drug cravings, and many others. 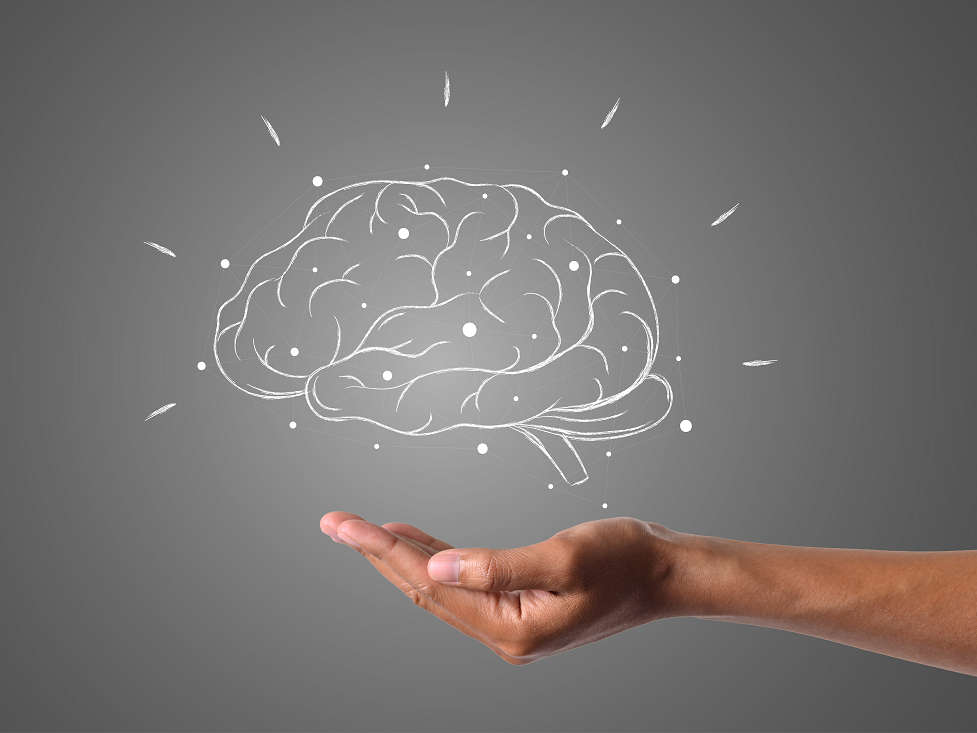 How do Stimulants Affect the Brain?