What Drugs are Depressants? 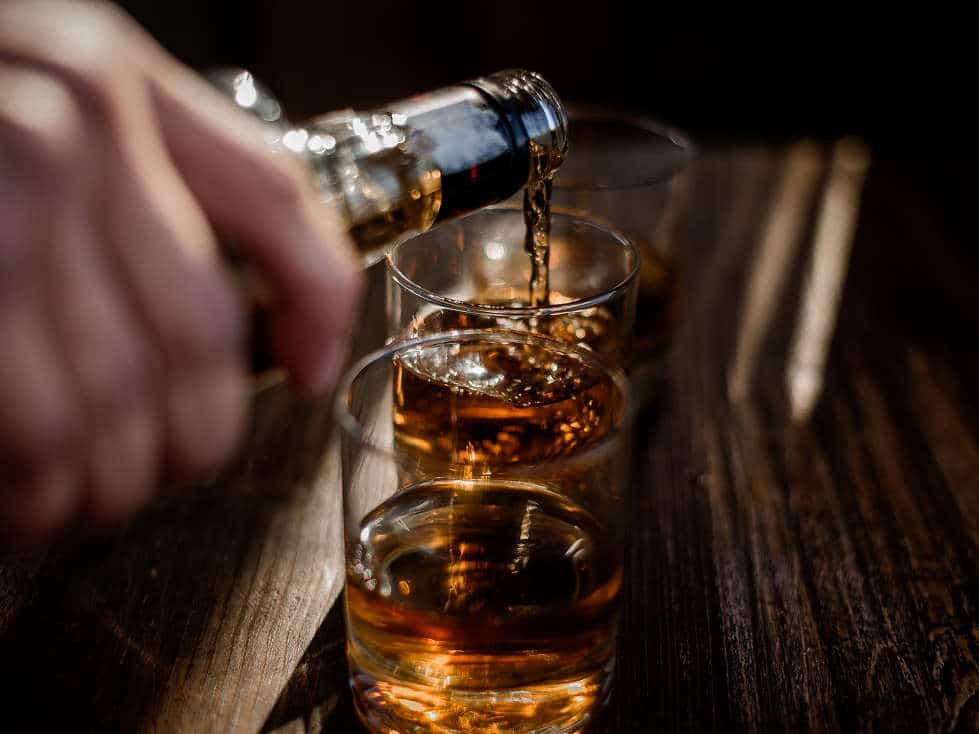 What Drugs are Depressants?

Depressants are a type of drug that inhibits the central nervous system (CNS) and results in symptoms of relaxation, anesthesia, drowsiness, decreased inhibition, coma, sleep or in severe cases death.

One thing that all depressants have in common is the fact that using them often can lead to addiction. For instances where a drug is needed for your health, it is important to understand the risks and ensure your safety comes first. The best prevention method is to only use as prescribed and for short periods of time.

If you are struggling with any type of addiction, please contact AToN Center for more information on our addiction treatment recovery program.

The most commonly used depressants include alcohol, barbiturates, and benzodiazepines.

Barbiturates are drugs that cause both euphoria and relaxation and act as a central nervous system depressant. Barbiturates have a severe impact on a person’s sleep patterns, resulting in suppressed REM (rapid eye movement) sleep. Barbiturates are effective as anxiolytics, hypnotics, and anticonvulsants, but often have physical and mental health addiction potential as well as overdose potential among other possible adverse effects.

Benzodiazepines are a class of drugs that are used for many health problems such as seizures, anxiety or withdrawal from alcohol because of their sedative properties. They work by depressing the central nervous system, resulting in euphoric feelings. Benzodiazepines appear to work by blocking excessive activity of nerves in the brain and other areas in the central nervous system. Benzodiazepines have been known to be effective in treating disorders such as anxiety and are considered a safe drug if the treatment is short-term, but people who use them long-term can lead to dependence, tolerance, and withdrawal symptoms to occur when you quit taking them.

Alcohol or also known as ethyl alcohol is the second most used psychoactive drug in the world. The only other drug more used than alcohol is caffeine. Despite alcohol being a legal drug, it has an extremely high potential for abuse and addiction.

In addition to the risk of abuse, alcohol can cause a person to engage in dangerous situations. According to the American Psychiatric Association, approximately 50% of all assaults, homicides, and highway deaths involve alcohol.﻿ One-third of all U.S. suicides involve alcohol.

One of the most commonly used prescription drugs that are used in the U.S. are opioids. Some opioids are used for the treatment of opioid addiction, such as methadone. There are many different types of opioids, including legal prescription medications such as hydrocodone and codeine, and other illegal street drugs, such as heroin.

What exactly do depressants do to your body? In general, when small to low doses of depressants are taken, the following effects may be experienced:

Drug and alcohol addiction is a growing problem that is getting worse in the United States and all over the world. When someone uses a substance excessively, and cannot function without it, it could indicate that they have a problem or substance use disorder. Addiction not only affects your physical health, but your mental health as well and using drugs all the time can even be life-threatening.

Examples of addiction in many people include taking higher doses to intensify intoxication and taking someone else’s prescription. Other warning signs include:

The best form of prevention of becoming addicted is to stick with short-term treatment, and if things seem to be getting bad, you should reach out for help right away. AToN Center offers drug and alcohol treatment therapy for all different types of substance use disorders.

AToN Center is a luxury drug addiction treatment center located in beautiful San Diego, California. Our drug treatment and care is one of the best in the country, and we treat each person that walks into our facility individually. Our program methods include both non-traditional and traditional methods of treatment.

Many people have a difficult time admitting that they have a problem with substances and reaching out for help. Our staff are highly trained in treating substance abuse problems, and we understand the pain that it causes to both the individual and their family.

At AToN Center some of our amenities include spinning bikes, saltwater pools, tennis courts, and a sauna. On top of the amazing amenities this facility has doctoral level staff and clinicians that are highly trained in drug addiction recovery. We care about the success of your recovery and we want to help you move past your substance use disorder.

If you or someone you care for is in the grips of a substance abuse disorder, please contact AToN Center right away. Our program can aid you in recovering from abuse to drugs or alcohol and help with prevention of relapse.