Skip to content
What is the Difference Between Percocet and Percodan?

What is the Difference Between Percocet and Percodan?

What is a Percocet?

Percocet is a prescription medication that is used to treat patients that suffer from moderate to severe pain with symptoms of acute pain. They belong to a group or drugs that are classified as opioid combos or Analgesics.

Side Effects of Percocet

What is a Percodan?

Percodan is a drug that is prescribed to treat pain that is moderate to severe. It contains two ingredients including Oxycodone and Aspirin. Oxycodone acts on certain parts of the brain that help with pain relief. It is like Percocet, and the main differences between Percocet and Percodan being that one contains acetaminophen and the other contains aspirin. Both are used for the same purpose, and act similarly in the brain.

Aspirin is known as an anti-inflammatory drug and salicylate. It helps to reduce pain and swelling by blocking a natural substance in your body, which allows you to function normally and feel more comfortable.

Side Effects of Percodan

The Difference Between Percocet and Percodan

Percocet and Percodan are both medications that are used to treat moderate to severe pain in patients. Percocet contains a combination of oxycodone and acetaminophen, while Percodan contains oxycodone and aspirin.

The main difference between Percocet and Percodan is that one contains acetaminophen and the other contains aspirin. Both drugs contain oxycodone and are used to help relieve symptoms of acute pain in individuals.

Acetaminophen is one of the most used pain relievers and fever reducer in the entire world, and it is contained in over 100 different products, and many medications. Aspirin is a non-steroidal anti-inflammatory drug (NSAID) that is another over the counter pain reliever. NSAID’s are connected to stomach issues, specifically for patients who are over the age of 60.

Risks and Health Concerns of Percocet and Percodan

Like any medication, there are concerns with having potential side effects and chances for Percocet overdose or withdrawals. Percocet is one of the most highly abused prescription medications.

There can be some serious long-term health side effects when taking Percocet and Percodan that include kidney failure, built up tolerance, osteoporosis, decreased testosterone, immune suppression, urinary retention, liver damage, mental and physical dependence, and severe constipation.

Percocet can also cause psychological changes in the brain because it binds to the opiate receptors, causing them to be less responsive if it is taken for prolonged periods. This results in you needing a larger dose of opiates or opiate drugs to achieve the same effects as before.

According to the American Associate of Poison Control Centers, it has been recorded that acetaminophen is one of the most common pharmaceutical drugs that are involved in overdose. Taking too much of it can lead to health problems such as liver damage, with the risk increasing if you consume three to four alcoholic drinks while taking it.

Interactions with Other Drugs

There can be consequences that occur if Percocet and Percodan are taken in combination with other drugs or medications. If Percocet is combined with alcohol it can cause serious, respiratory distress that can cause irreversible health injuries or even death. There’s a chance that you’d need to attend visits at a hospital, if too much alcohol is consumed while taking Percocet.

If Percodan is taken in combination with certain drugs including alcohol, marijuana, cough medications, sleep or anxiety drugs, muscle relaxants or antihistamines it could cause side effects such as severe drowsiness, dizziness, or shallow breathing.

Addiction to Percocet or Percodan

Both Percocet and Percodan contain oxycodone, a drug that belongs to medicines called narcotic analgesics (pain medications). It works by acting on the central nervous system to relieve moderate to severe pain.

If oxycodone is taken for a long period, there is a chance it will become habit-forming and could cause a physical dependence. If the drug is used as directed and for the purpose of treating pain, the chance of addiction is low. When you start using the drug in a different way than as prescribed or for a longer time frame then as directed, dependence can occur.

Some symptoms of abuse to either Percocet or Percodan may include an obsession or preoccupation with the drug, mood changes or isolation, tolerance to the drug, withdrawn behaviors, unable to quit taking the drug, needing it to function every day, sleepiness, confusion, or excessive sweating.

If treatment of either of these drugs is stopped abruptly, it could result in physical dependence and withdrawal symptoms to occur.

If you or a loved one is struggling with a Percocet or Percodan addiction problem, AToN Center in California, can help with our comprehensive rehab and addiction treatment care.

Get Drug Addiction Abuse Treatment and Rehab at AToN Center

AToN Center is a luxury drug, and alcohol substance abuse disorder treatment center with highly trained clinicians. Our center focuses on the needs of each client, specifically pertaining to what their beliefs are around addiction and treatment, while providing individualized care. We provide luxury Percocet addiction treatment with our 3-to-1 staff-to-resident ratio.

Our addiction rehab specialists are licensed and doctoral level as well as advanced certified CD counselors. Our program hosts a variety of treatment methods, and there is not a “one size fits all” method that is used for our clients. The methods used depend on the individual’s specific needs around their recovery, what type of treatment they prefer and what is best suited for their situation. Some of our services in our inpatient treatment center are included below. For some clients, a sober living facility may be needed upon leaving treatment.

If you are interested in learning more about how AToN Center’s San Diego rehab center (holistic treatment, non-12 Step rehab programs, SMART Recovery etc.) can facilitate your recovery from addiction, please contact us today or visit our page for additional information.

If you have any questions about our private addiction treatment in California. And so the journey begins!
Call Now
PrevPreviousWhat is Ativan?
NextWhat is Ativan Used For?Next 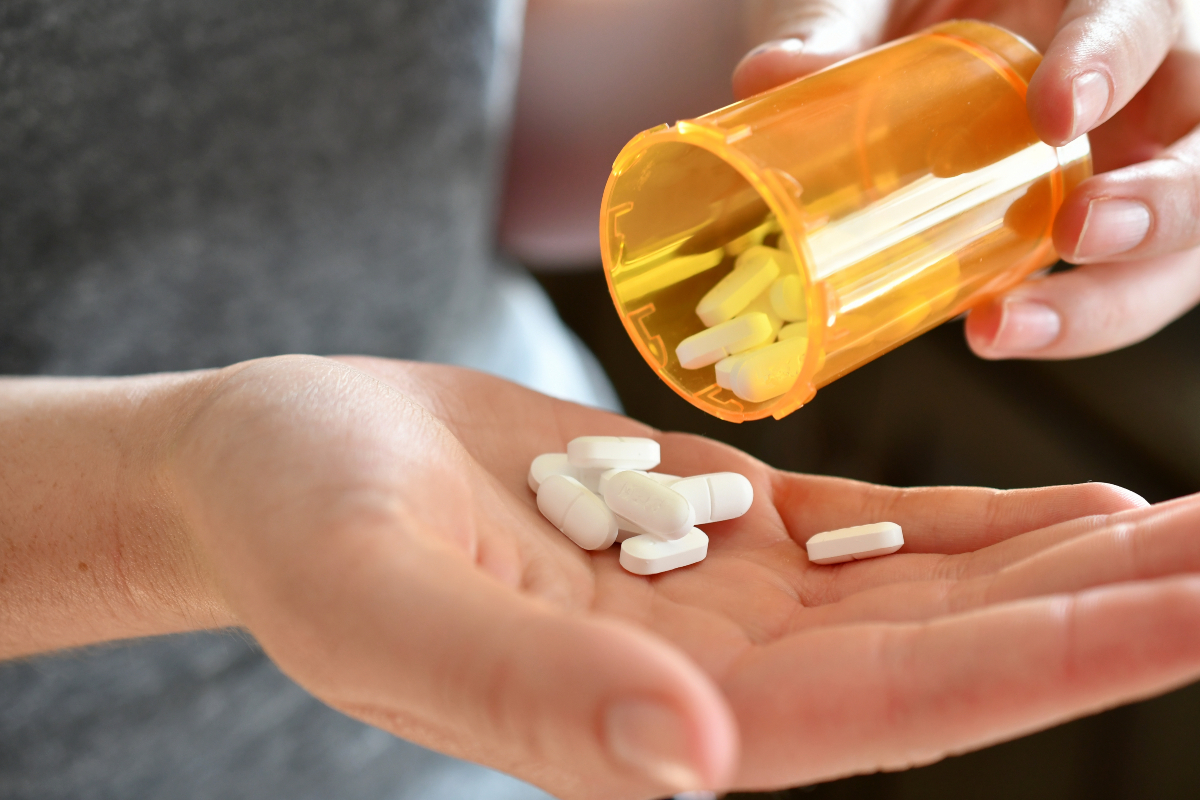 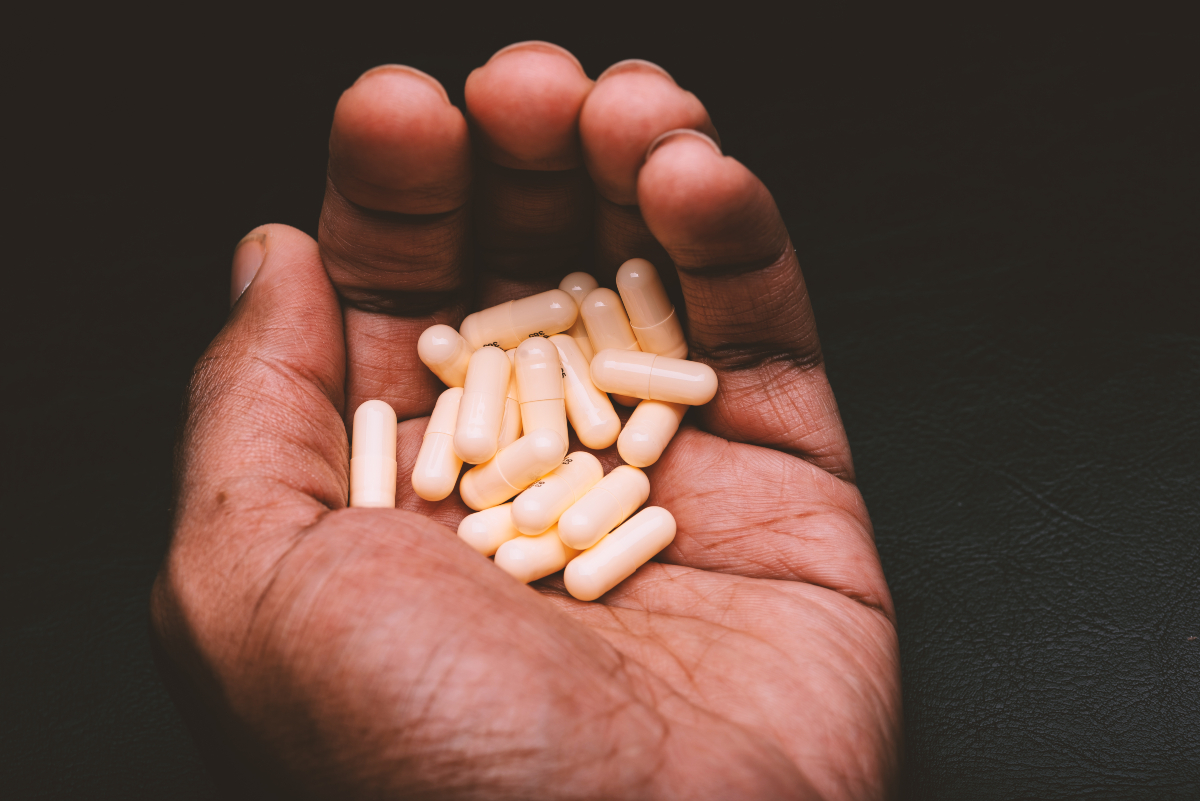 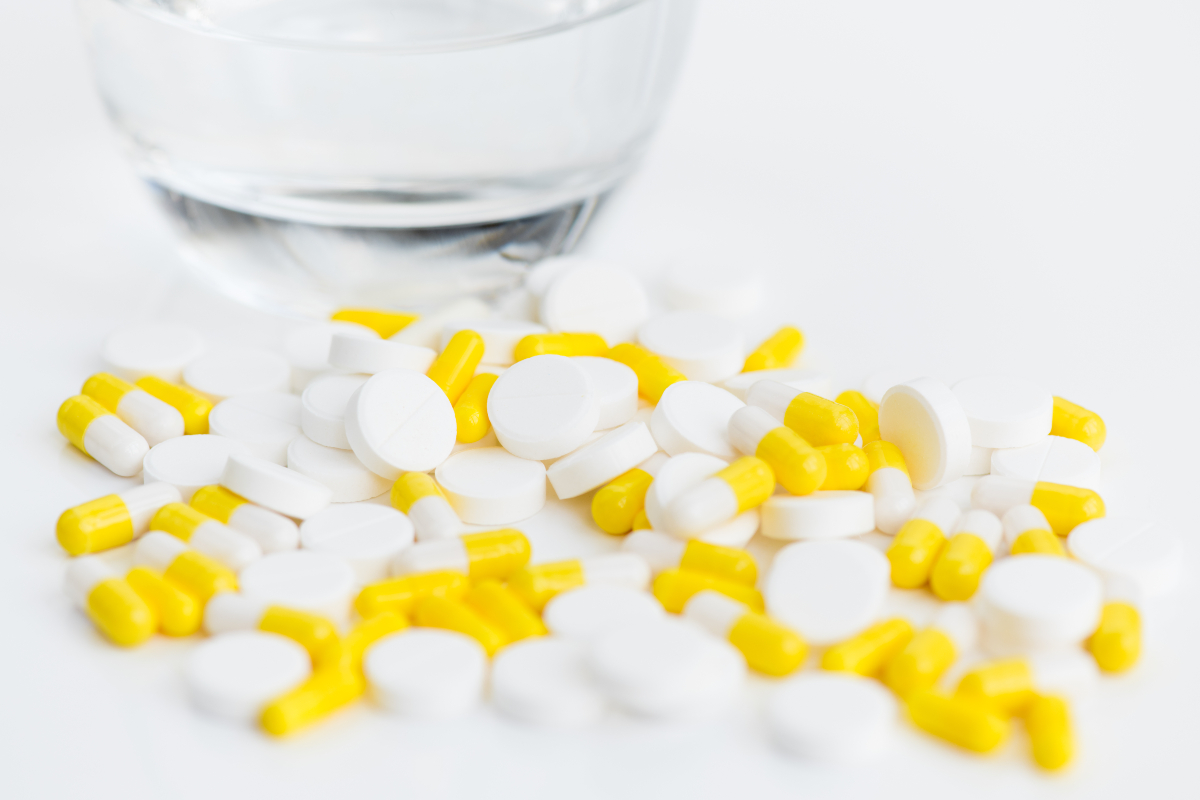