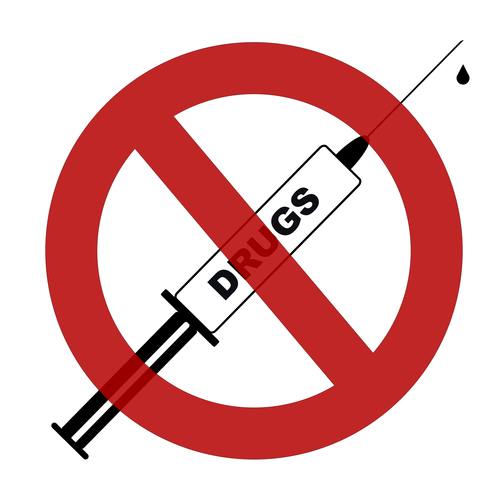 Over the last decade, heroin has made a comeback in the United States, and the fatal overdoses have followed, in part attributed to a new deadly opiate additive. In response to overdose deaths, which, according to CNN, have quadrupled since 2002, the White House recently announced a new initiative that targets heroin trafficking in five drug trafficking areas that run through 15 states along the Eastern seaboard.

The White House invested $2.5 million into the new program, which also emphasizes treatment over prosecution of heroin users. According to NBC News, “The plan also pairs law enforcement officials with public health workers in an effort to address the causes of the problem.”