What is a Drug Addiction Problem? 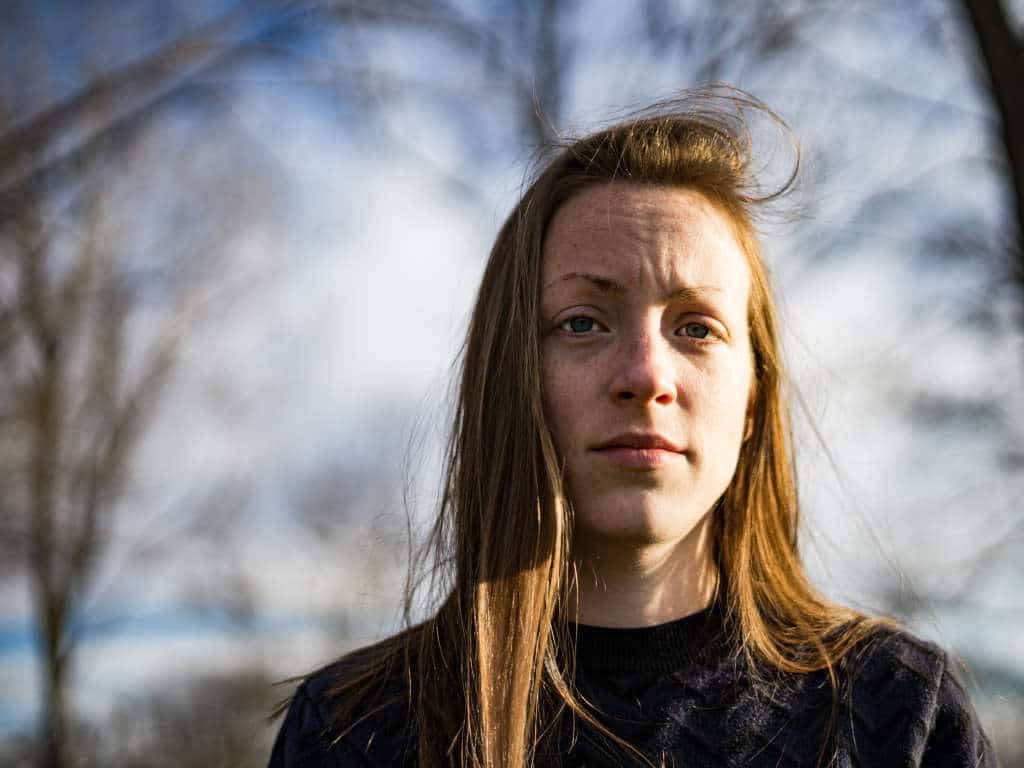 What is a Drug Addiction Problem?

Both the American Medical Association and American Psychiatric Association consider addiction to be a disease. Also referred to as severe substance use disorder, addiction is a brain disease exhibited by compulsive use of substances or behaviors. Individuals who suffer from addiction continue to use one or more substances despite experiencing negative consequences. Brain imaging studies of addicts show changes in the areas of the brain that relate to judgment, learning, decision making, behavior and memory. According to the APA, “Changes in the brain’s wiring are what cause people to have intense cravings for the drug and make it hard to stop using the drug.” These changes can last long after the effects of the drug have worn off.

Addiction can manifest through a variety of noticeable physical and psychological symptoms and affect a person’s habits, behavior and thinking patterns.

Alcohol is a depressant that lowers inhibitions and creates feelings of euphoria. It impairs perception, reaction time and judgement and cause long-term damage to the liver. Alcohol affects several body systems and most notably, causes liver damage over long term use.

Marijuana, which contains the psychoactive drug, tetrahydrocannabinol (THC), is a drug developed from the cannabis plant. Marijuana is usually dried out, ground up and smoked in rolling paper like a cigarette or in a pipe. Marijuana can also be ingested in the form of edibles in candies and baked goods. The psychoactive effects of marijuana may be different for each individual and often depends on how the drug is consumed. Users typically experience feelings of happiness, increased appetite, reduced anxiety, and mild hallucinations. The “high” of marijuana may be instant and last for hours depending on the concentrated amounts of THC.

Opiates and Opioids are prescription medications that are which are used medicinally for treating mild to severe pain. However, these drugs have an extremely high rates of abuse, which can often lead to addiction. Both opioids and opiates work by activating certain receptors in the brain. When these receptors become activated by one of these drugs, they release chemicals known as endorphins. This release of endorphins caused by opiate or opioid use can lead to highly addictive feelings of calmness and relaxation.

Types of opioids and opiates include:

Benzodiazepines are prescribed for a range of psychological disorders and illnesses. Often called “benzos,” benzodiazepines are used to treat epileptic seizures, panic attacks, anxiety, and even withdrawal symptoms from other depressants such as alcohol. Because of their high potential to cause addiction. Benzodiazepines bind with certain receptors to slow overactive brain function and alleviate severe mental stress. Individuals who abuse benzodiazepines usually experience a euphoria or an alcohol-like intoxication, which is then followed by a prolonged sedation. Symptoms of benzodiazepine abuse can include blurred vision, black outs, passing out, drowsiness, poor coordination, and mood changes.

When to Seek Treatment

Individuals likely need treatment when their lives and relationships are being negatively affected by their substance use. These symptoms can include a lack of control unsuccessful attempts at stopping, cravings, tolerance, spending a lot of time trying to get the drug, shirking responsibility, and loss of income. Individuals struggling with addiction often withdraw from non-using family members and friends and exhibit hostility when confronted about their drug use.

A range of care with an individualized treatment program and follow-up options can be critical to successfully overcoming addiction. Effective treatment should include both physical and mental health services, which include behavioral counseling, evaluation for co-occurring psychological issues such as depression and anxiety, follow-up counseling to prevent relapse and medication. Follow-up care may include community- or family-based recovery support systems.

Rehabilitation services at the AToN Center

AToN Center is a drug rehabilitation center in San Diego that focuses on substance abuse along with co-occurring mental health problems. The AToN Center’s programs provide a wide range of treatment alternatives for all patients to help guarantee the best therapy plan for everyone who comes to the facility. Treatment elements include an evaluation by a medical professional, drug or alcohol detox, cognitive behavior therapy, recovery study work and much more.

The AToN Center’s substance rehabilitation program helps clients by integrating a style that gets to the reasons behind their substance use issues and helps design coping mechanisms to deal with the triggers that take place.