When a Bad Day, Is Actually a Good Day 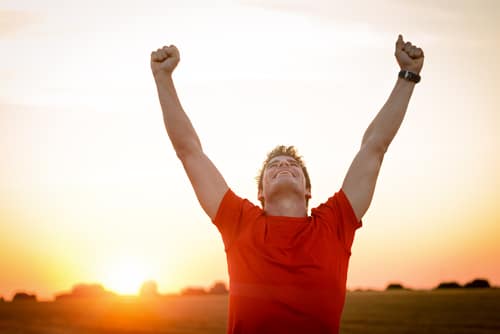 I recall working with a resident at AToN Center who was having a very bad day. [The example described here changes the details to protect their identity.] They were waiting on a decision from a court that was going to have a lasting impact on their personal freedoms and finances.

They just had a very negative interaction with a parent who was very upset the resident ended up in a treatment center, again. He was concerned about his health. He wasn’t even sure where he would be living after completing treatment. I remember asking him if he wanted to drink and he paused and said, “…yes.”  I validated his struggles as much as I could. I reflected the reality of the incredibly difficult situation and stressors that he was facing. I also told him that this was a good day. He looked at me incredulously asking “How the hell could today be a good day?”

So I told him its a good day because you are sober. He burst out laughing. It reminded him that in his sobriety he would have the capacity to work on these stressors and continue to make progress.  I like to think the resident found that despite the tornado that was going on around him his sobriety offered him a bunker where he could wait the storm out.